Fellow radio artist Marold Langer-Philippsen invited Roberto Paci Dalò in Rimini and us in Ürzig to provide live input via webstream to his performance “jamming radio” at the EBU Ars Acustica meeting in Geneva. Our audio streams were source material for his mix that was taking cues from 100 years of radio history. It took some time to get it all working technically so we were happy to be offered another chance a few days later to collaborate using the same setup for Marold’s show Hörmaschine on Berlin’s Reboot FM. 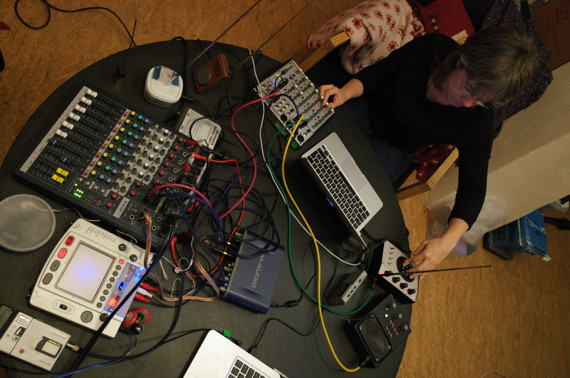 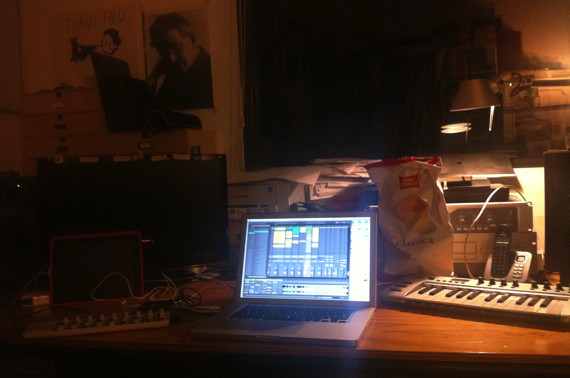 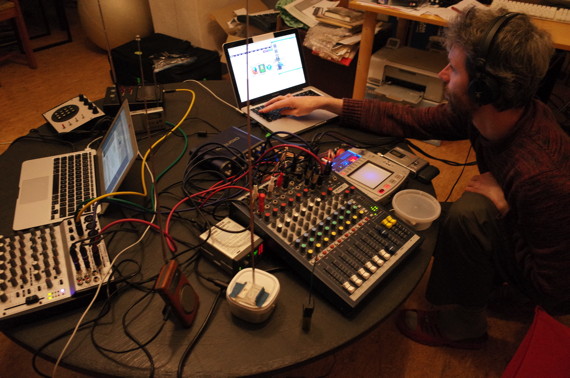 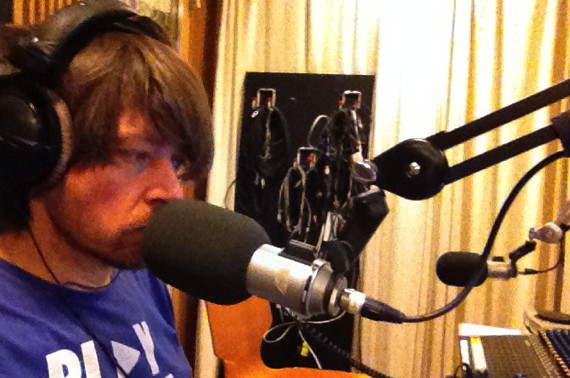 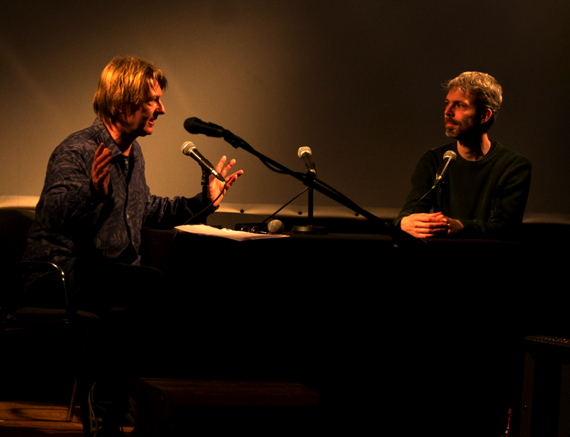 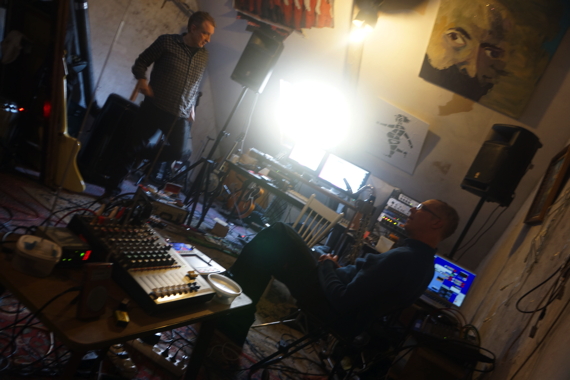 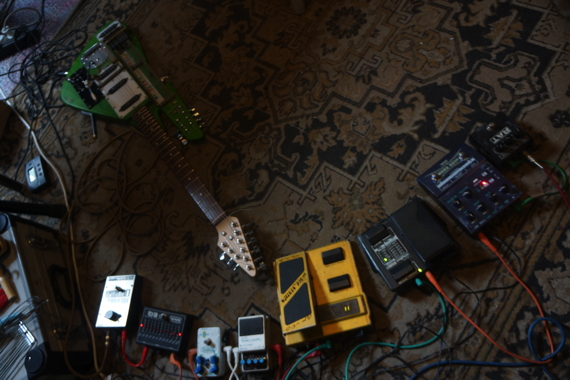 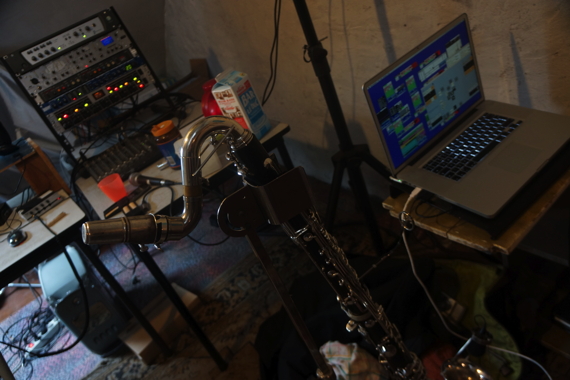 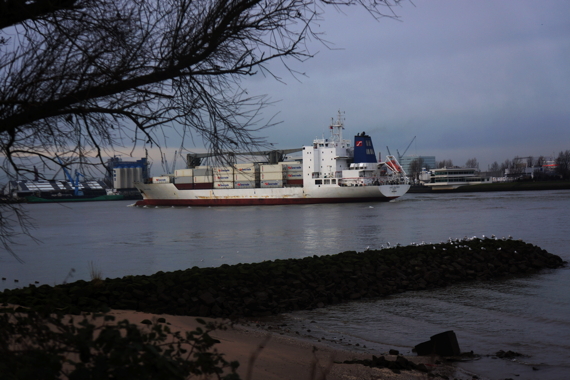 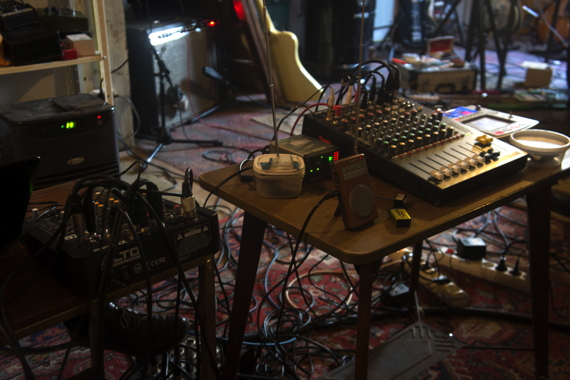