What better way to start a new year, however unpromising it might feel, than by bringing together good friends for an online live performance for Le Placard and ∏node. Enter The World Fuse (Felix, Xentos, Sarah & Knut): 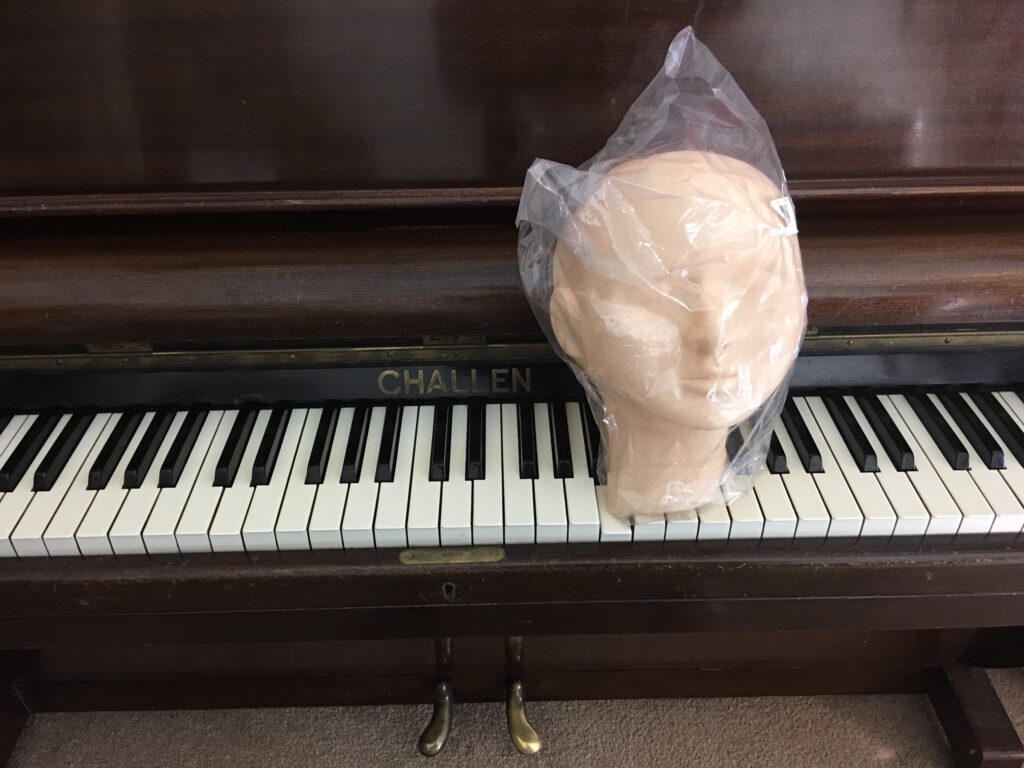 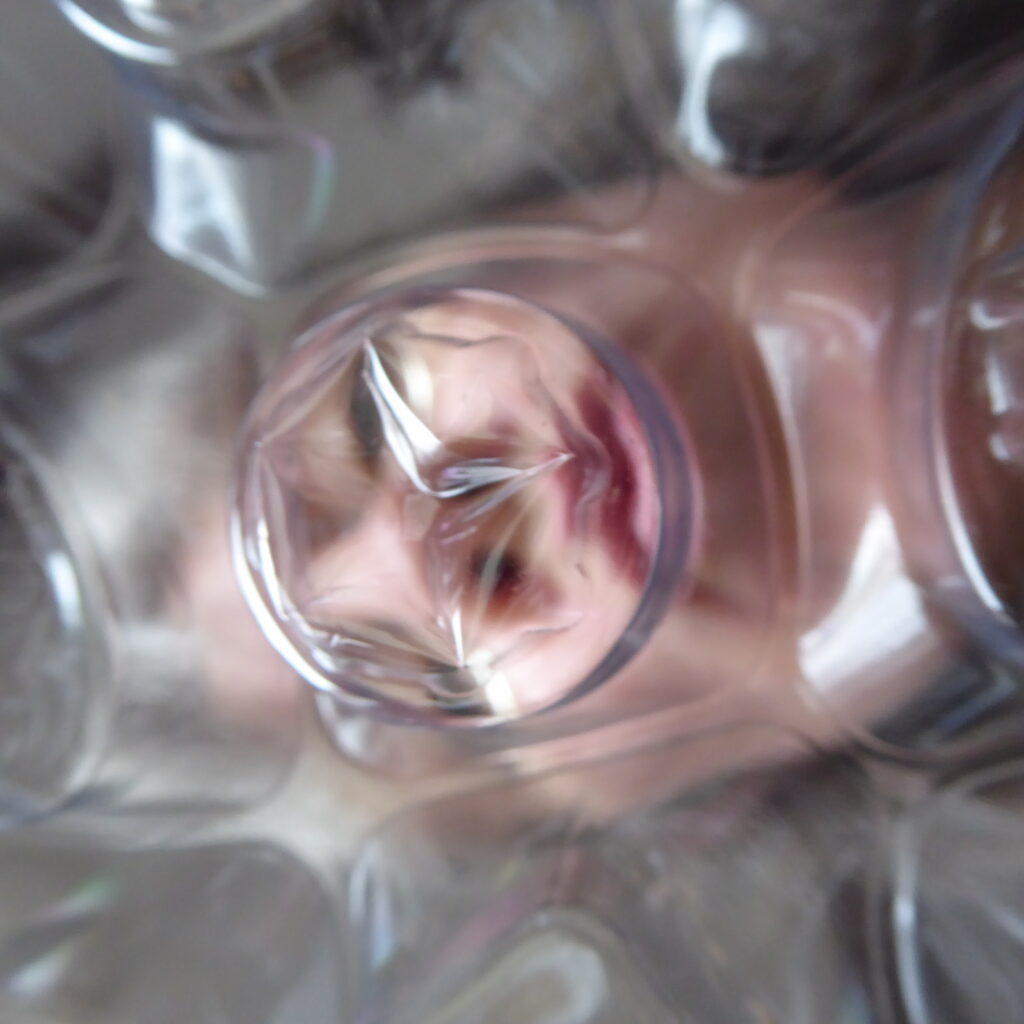 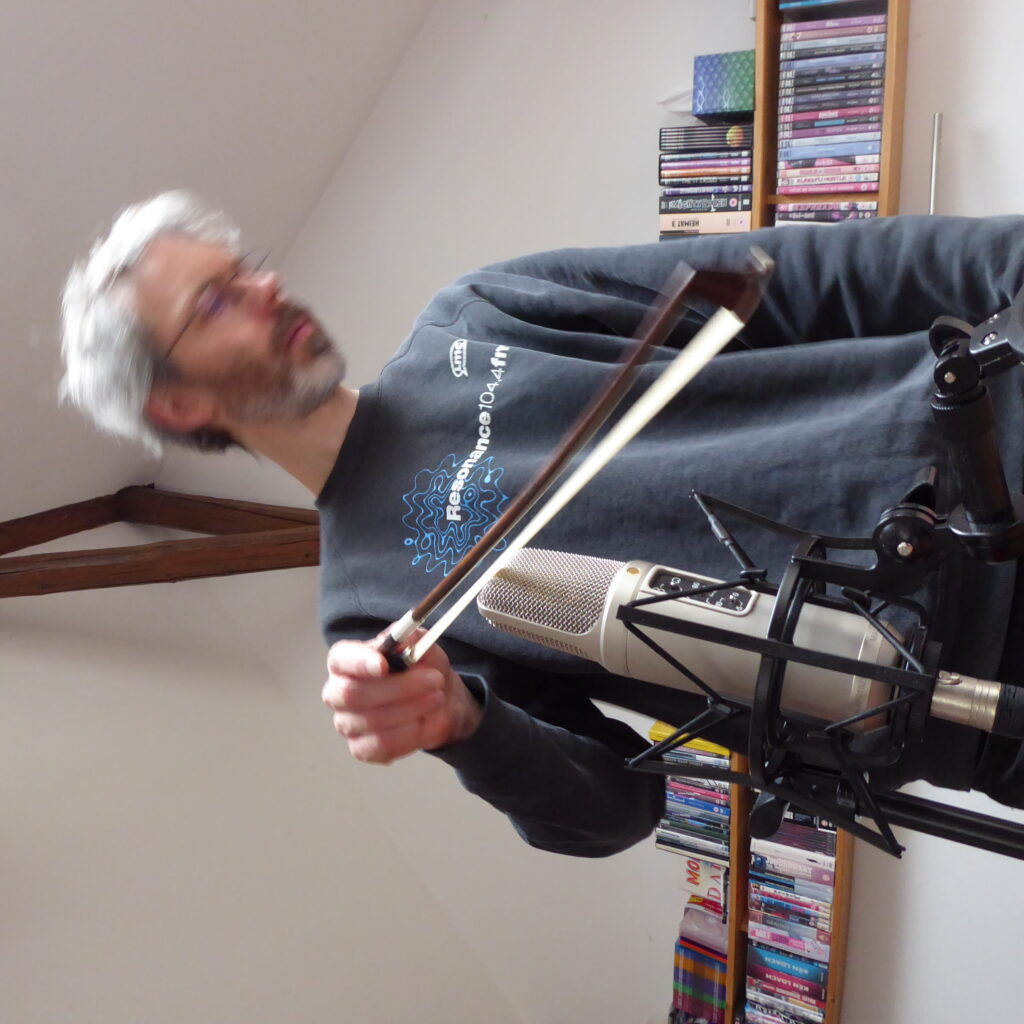 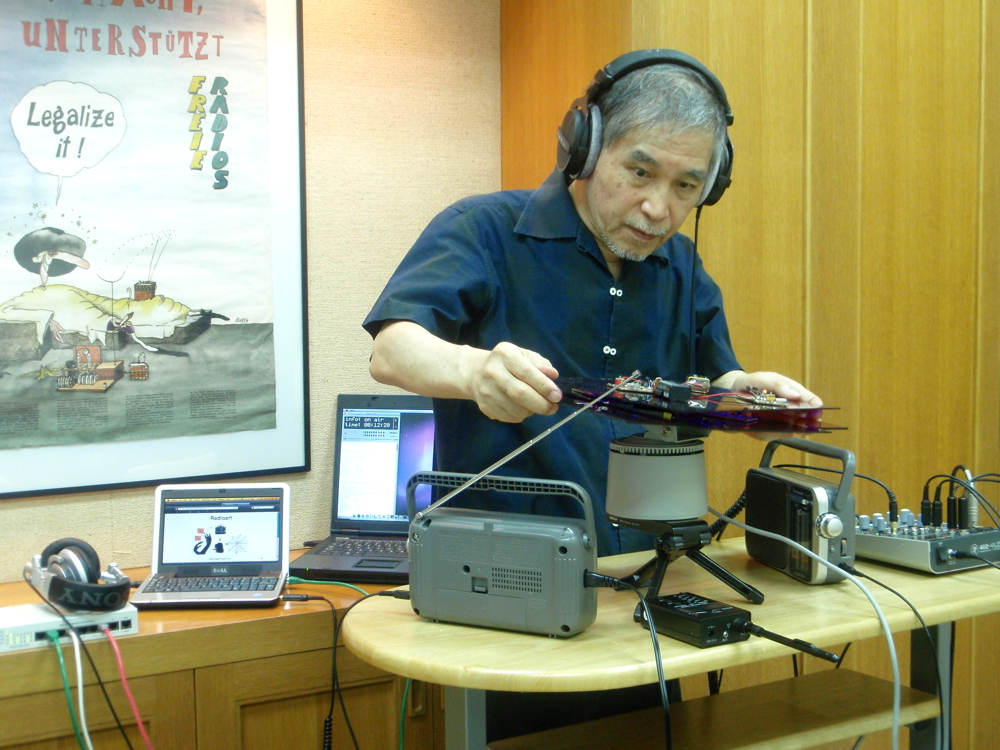 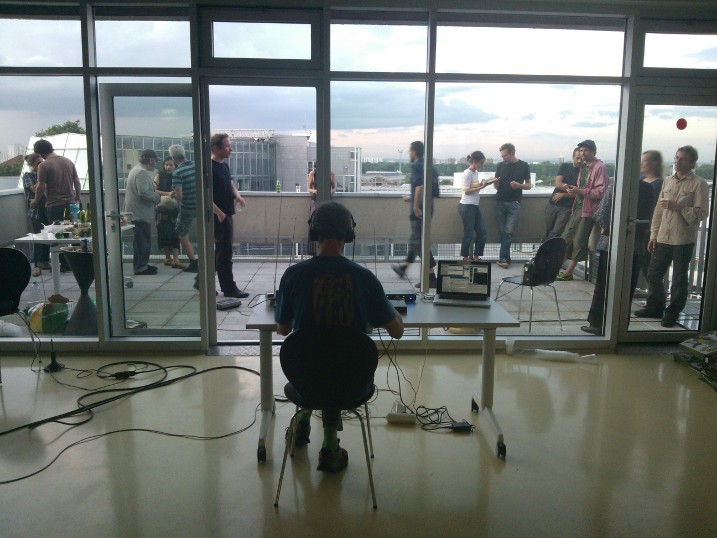 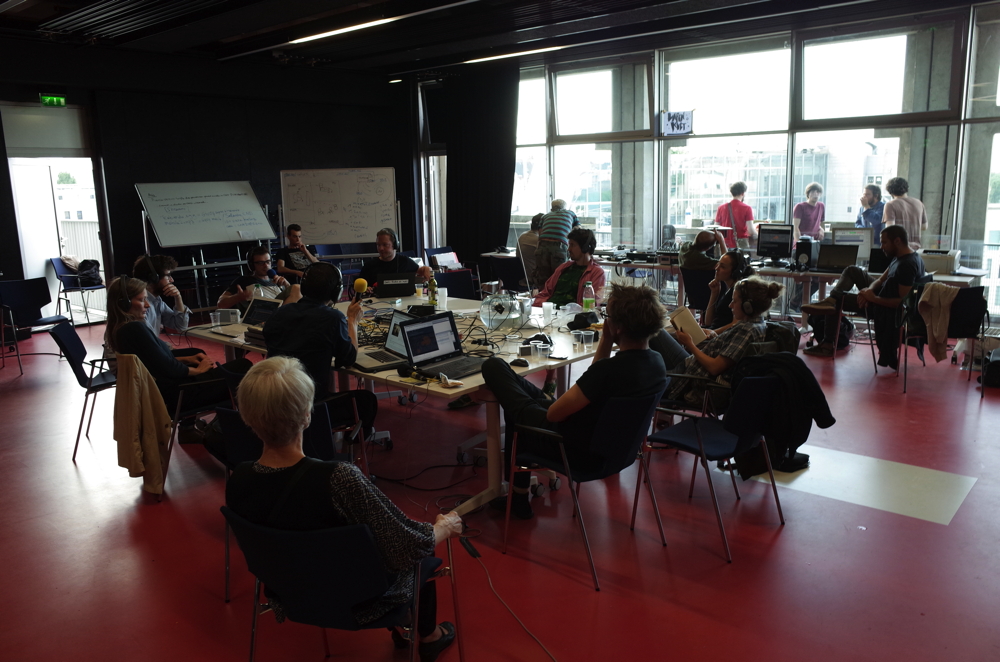 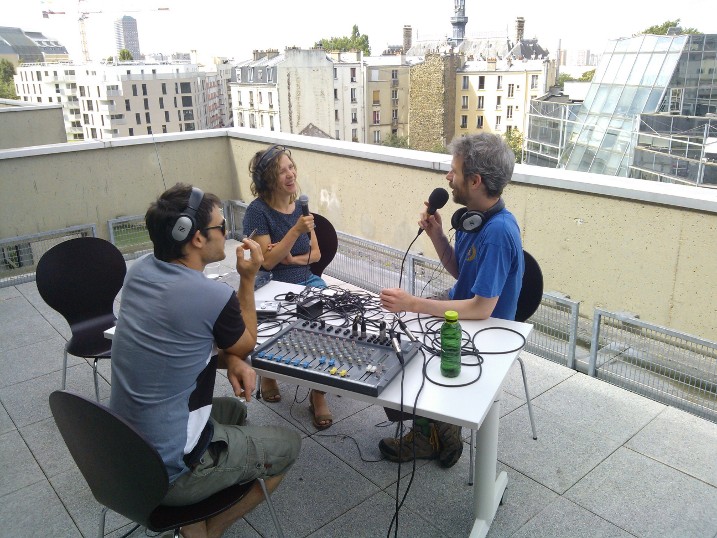