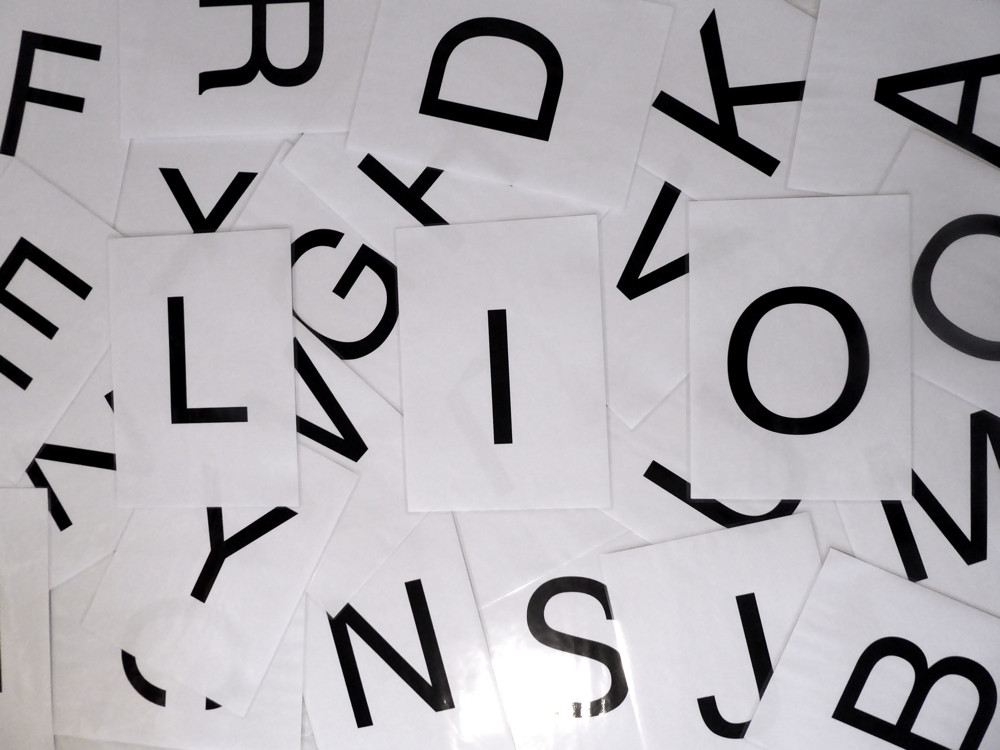 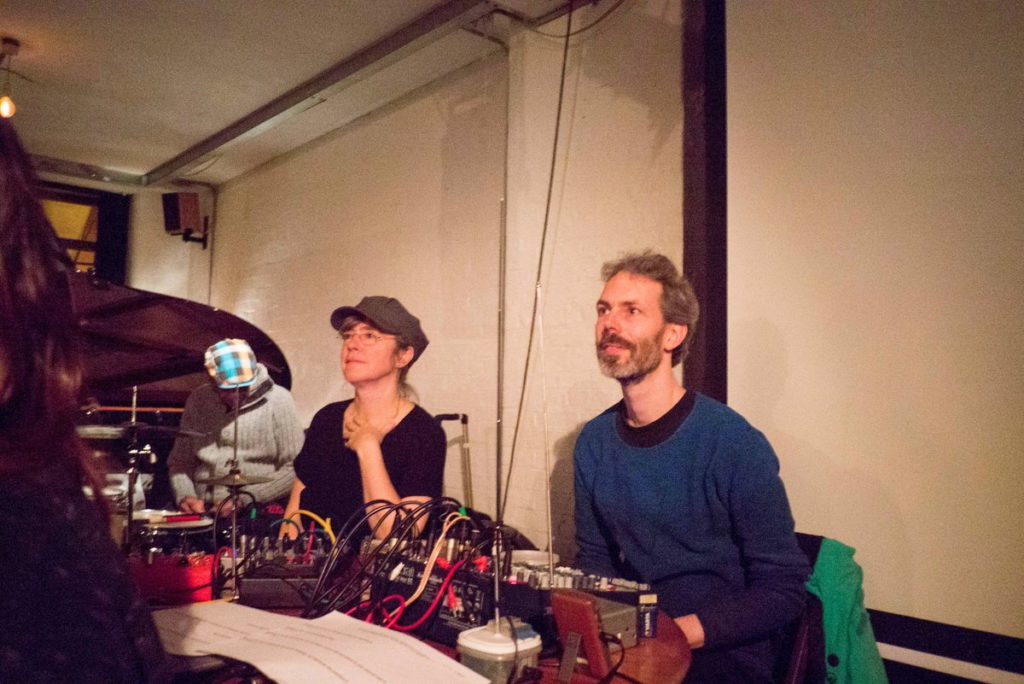 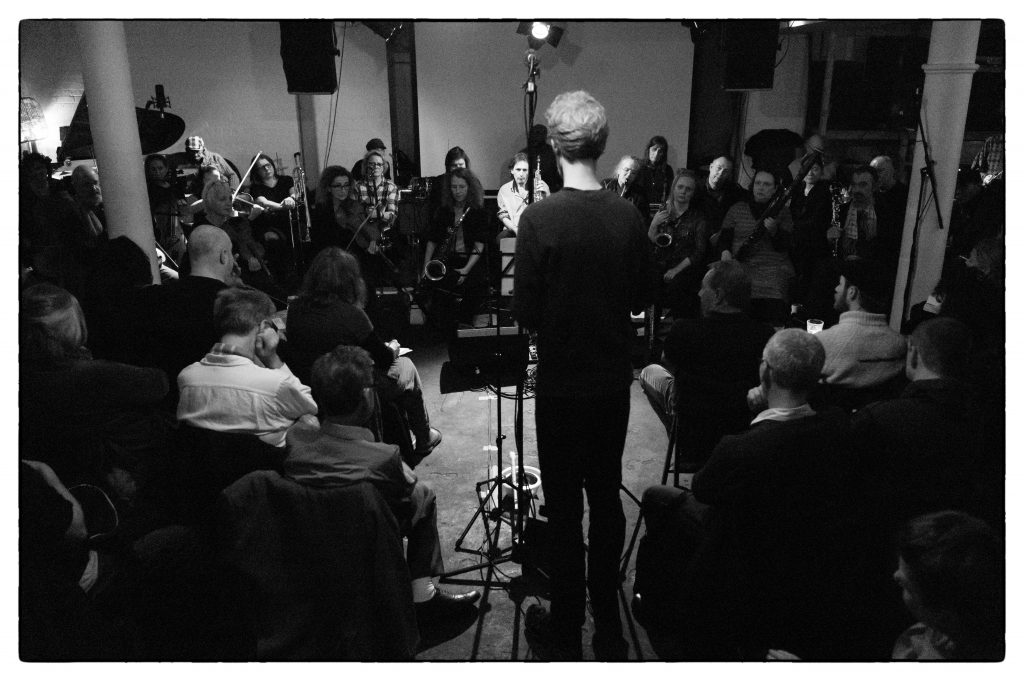 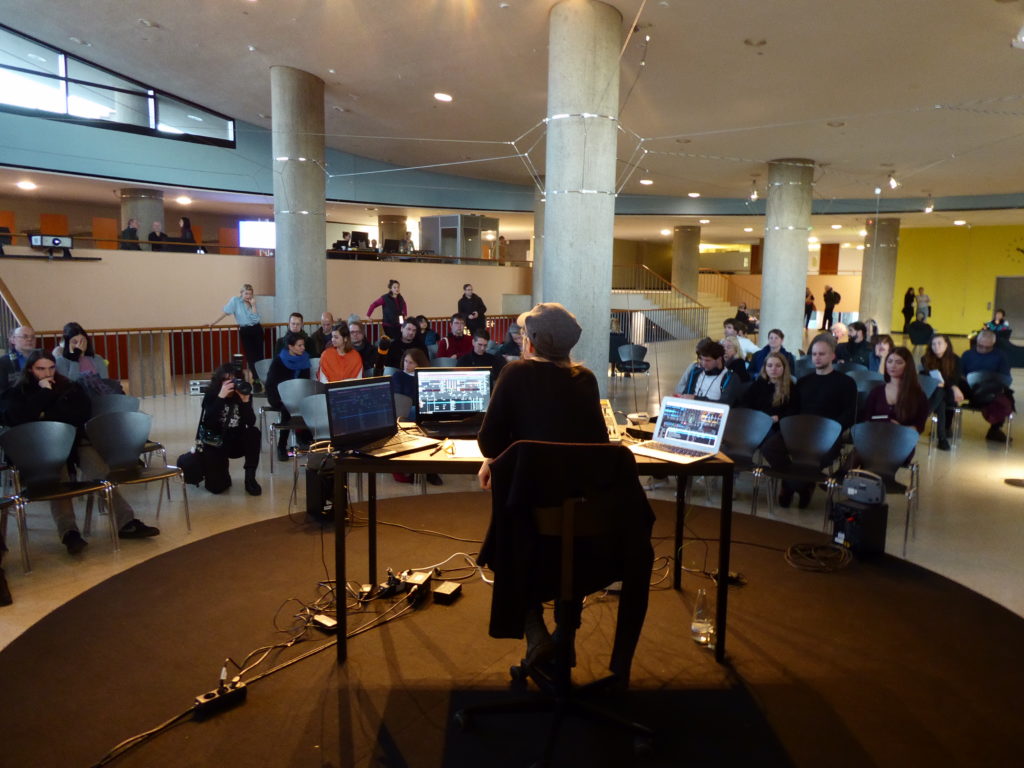 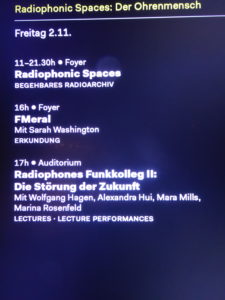 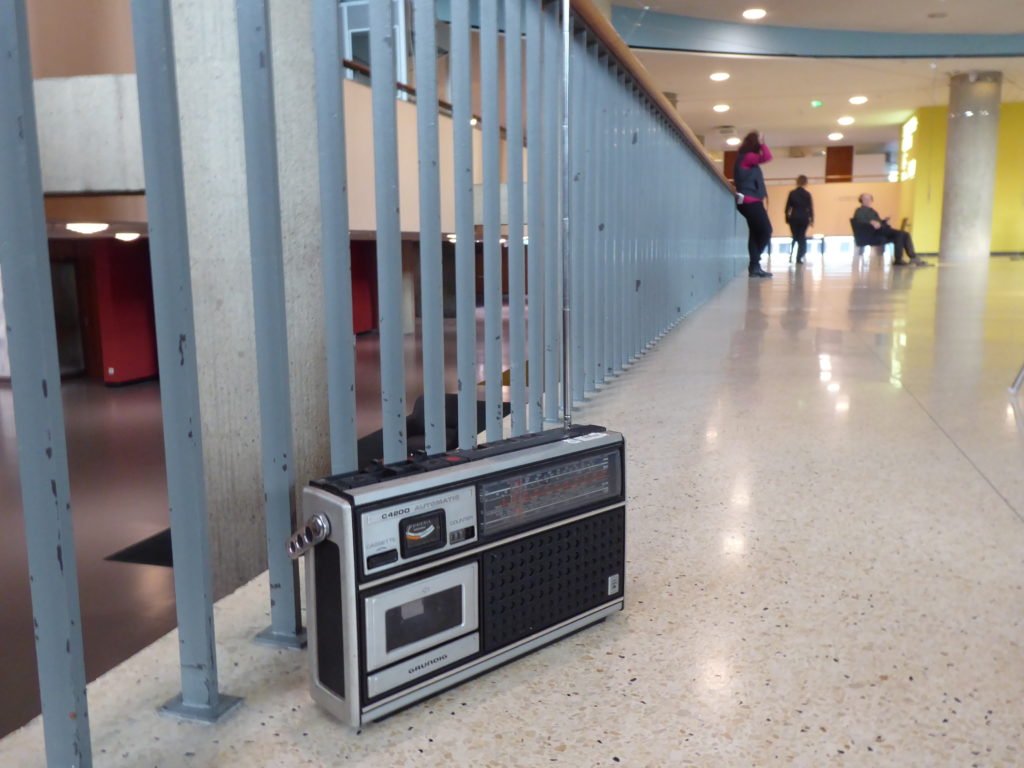 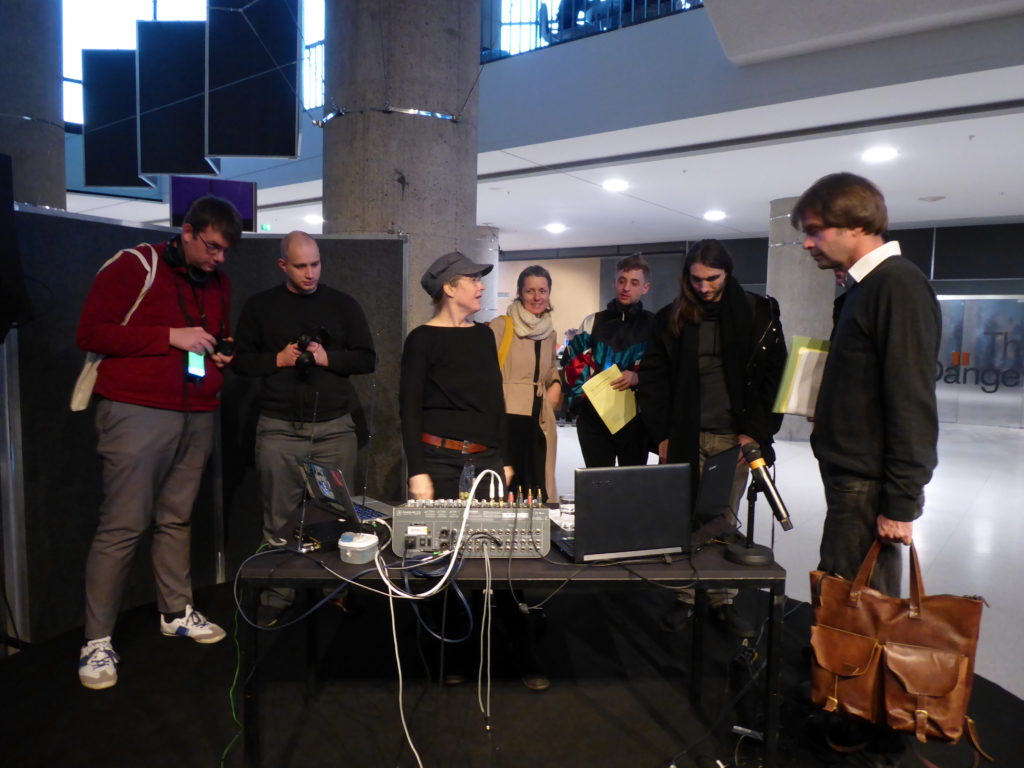 During our residency with Agosto Foundation in Prague the chance came up to take a field trip to the already legendary Sanatorium Dźwięku festival in Sokołowsko in Poland and play a concert as part of it. Eight of us decided to go and experience the very special atmosphere of this rural happening which is documented in a report on the Agosto website.

For our Tonic Train concert we teamed up with Lloyd Dunn and his field recordings as well as a homemade optical synthesizer to play in a trio for the first time. We enjoyed it very much. 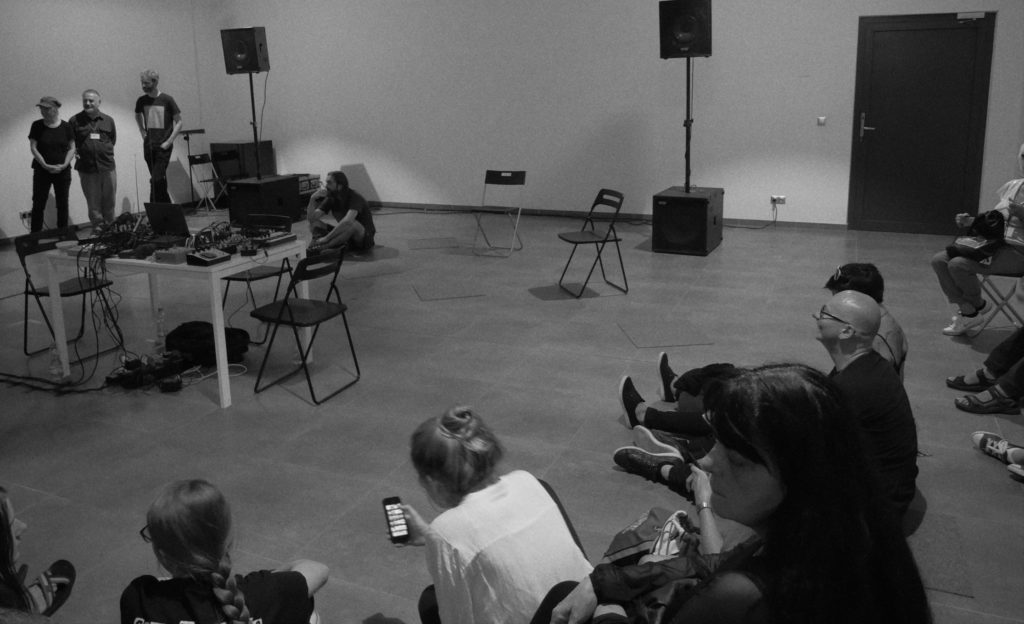 Before the concert. Photo: Miloš Vojtěchovský 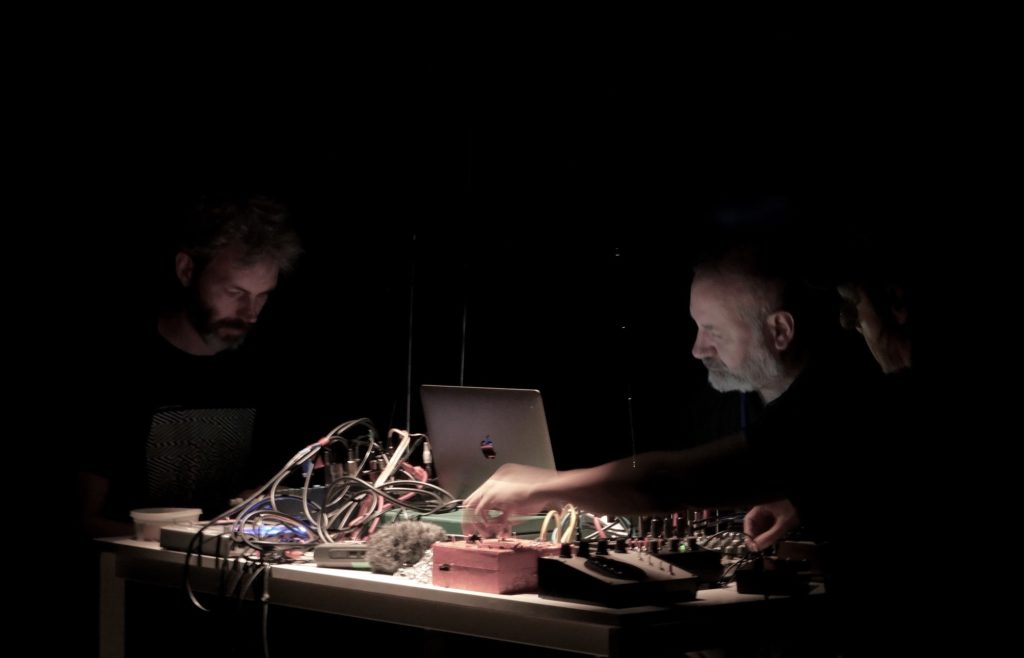 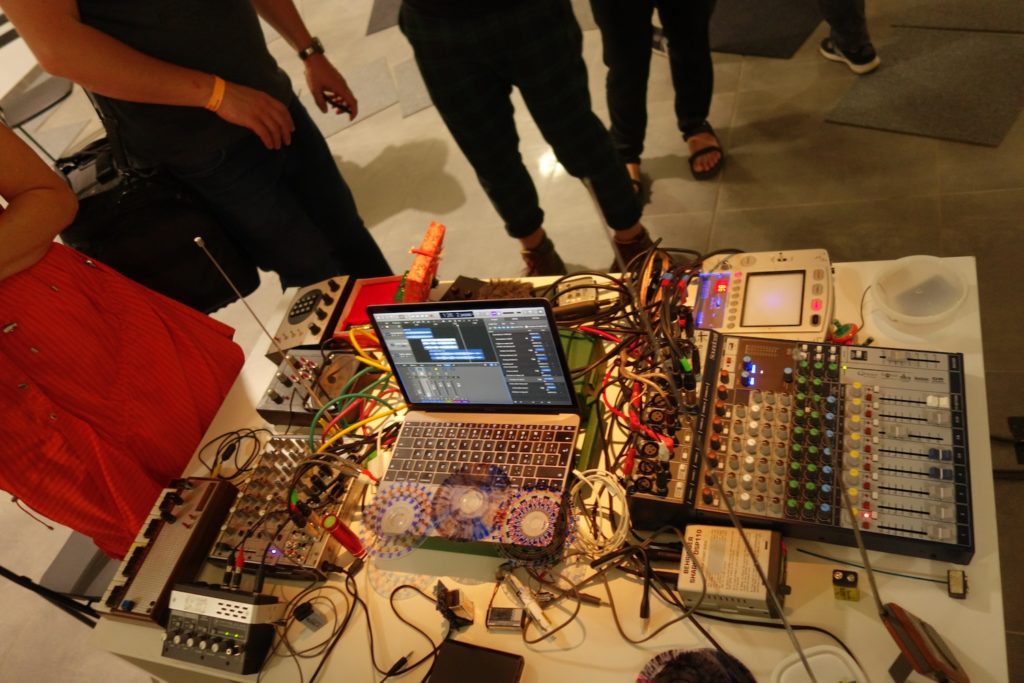 An invitation to Pardubice during our residency in Prague resulted in a trip to this lovely city on the river Elbe with its booming cutural scene including a giant automatic mill which will soon be converted into a museum complex. We played a Tonic Train concert at the City Gallery augmented by a video installation that was responsive to our sounds by Michal Kindernay who also took the photo below. 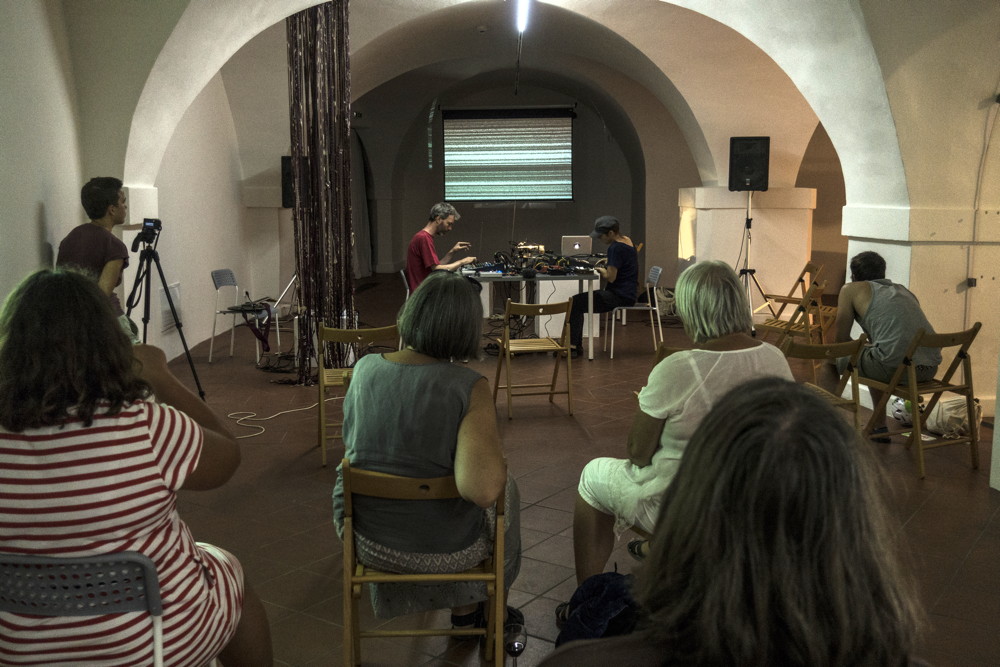 We played a Tonic Train concert at the Echolot festival for new music at the picturesque Schloss Kempfenhausen on lake Starnberg south of Munich. The invitation came from the festival director and old friend Gunter Pretzel whose clever ploy to programme us after vocalist Golnar Shahyar lead to an improvised trio performance with her at the end of the evening, which evoked imagery of the palace ghost joining in. 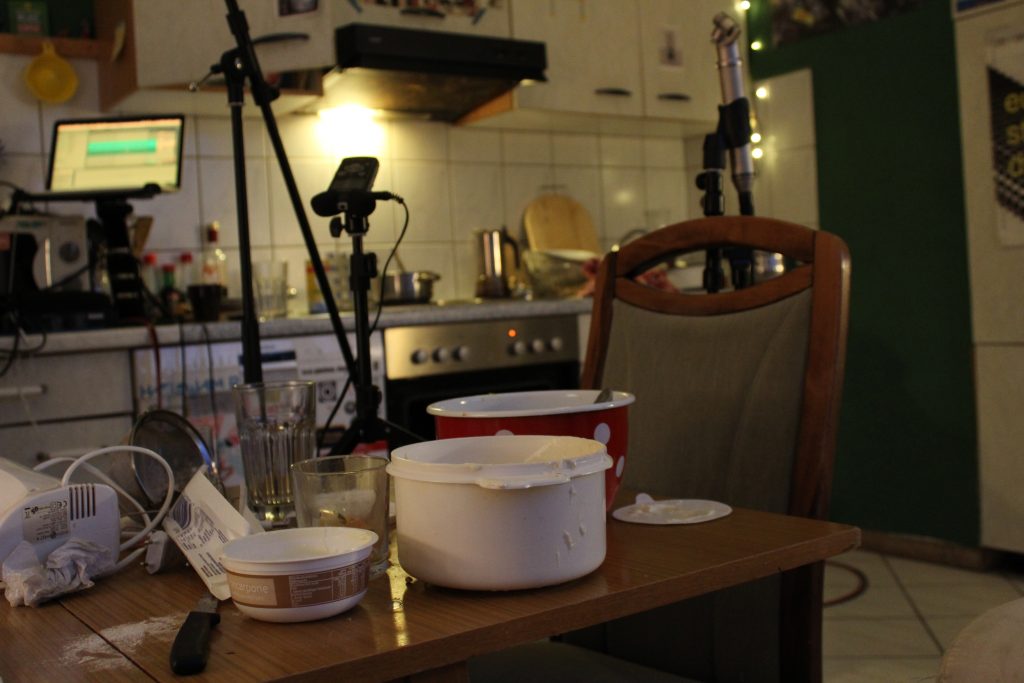 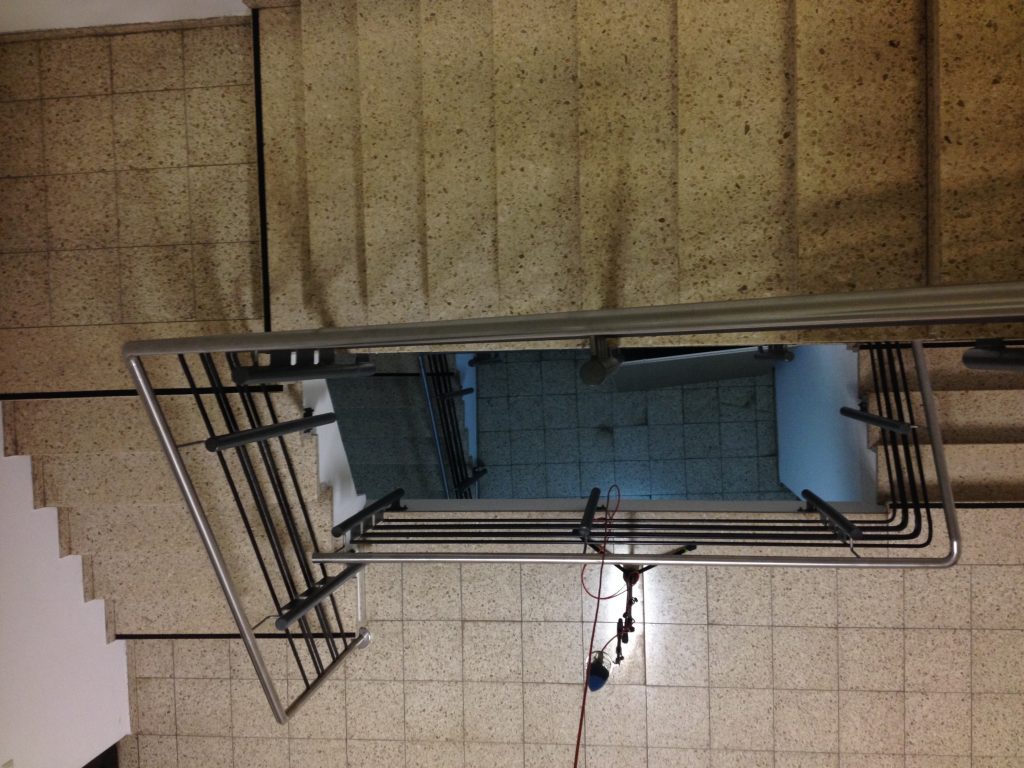 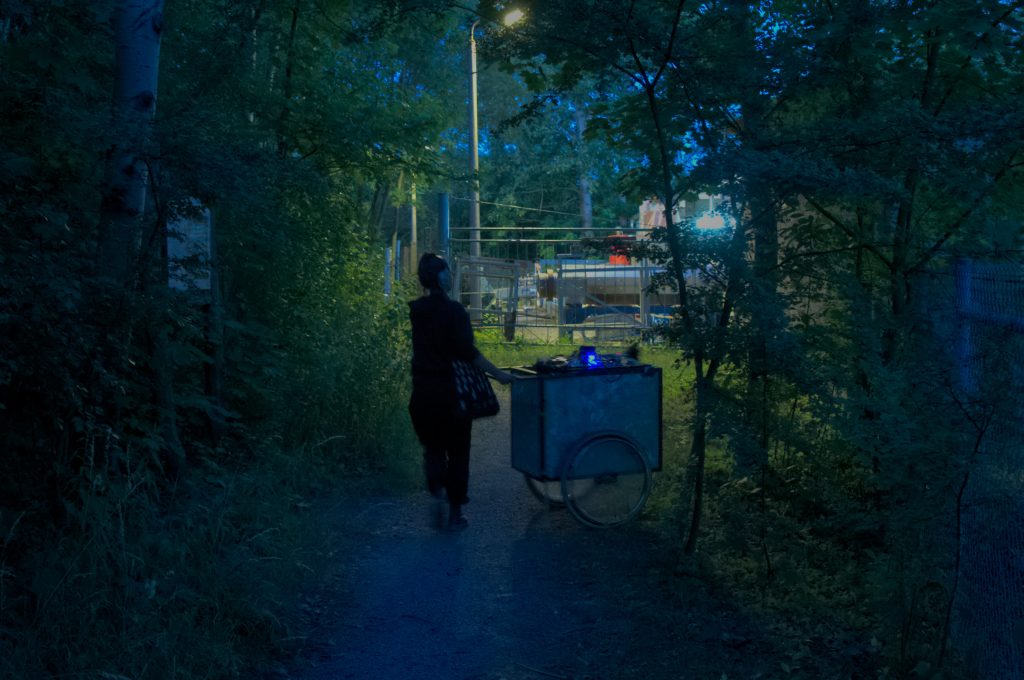 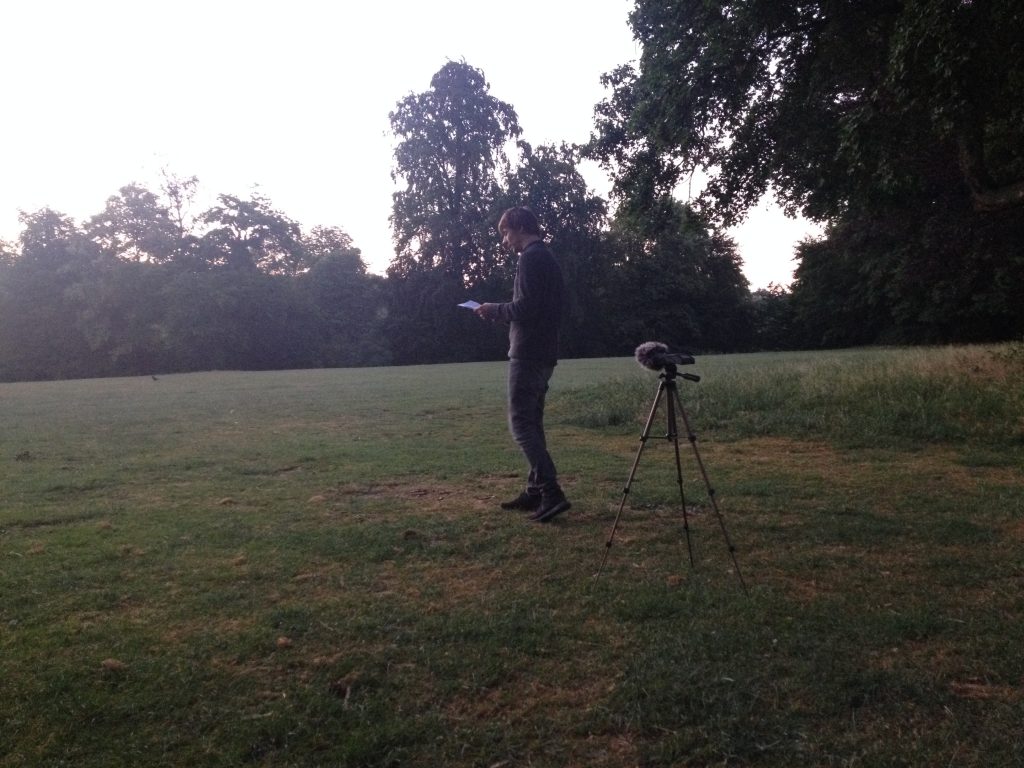 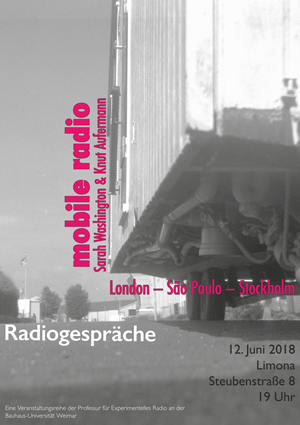