On 17th of January many radio stations in Europe celebrate Art’s Birthday. In 2016 Kunstradio invited an illustrious group of performers to their beautiful old broadcast hall to celebrate the occasion. Mobile Radio took part in Vienna for the second time after 2007. The videos below show excerpts of performances by Anna Friz, Ralf Wendt and us, who continued with an improvised quartet just before midnight that was shared via EBU satellite with a dozen other participating radio stations. Together with ORF producer Elisabeth Zimmermann this also meant that all five curators of the forthcoming International Radio Art Festival Radio Revolten could get together to plan the giant event ahead. 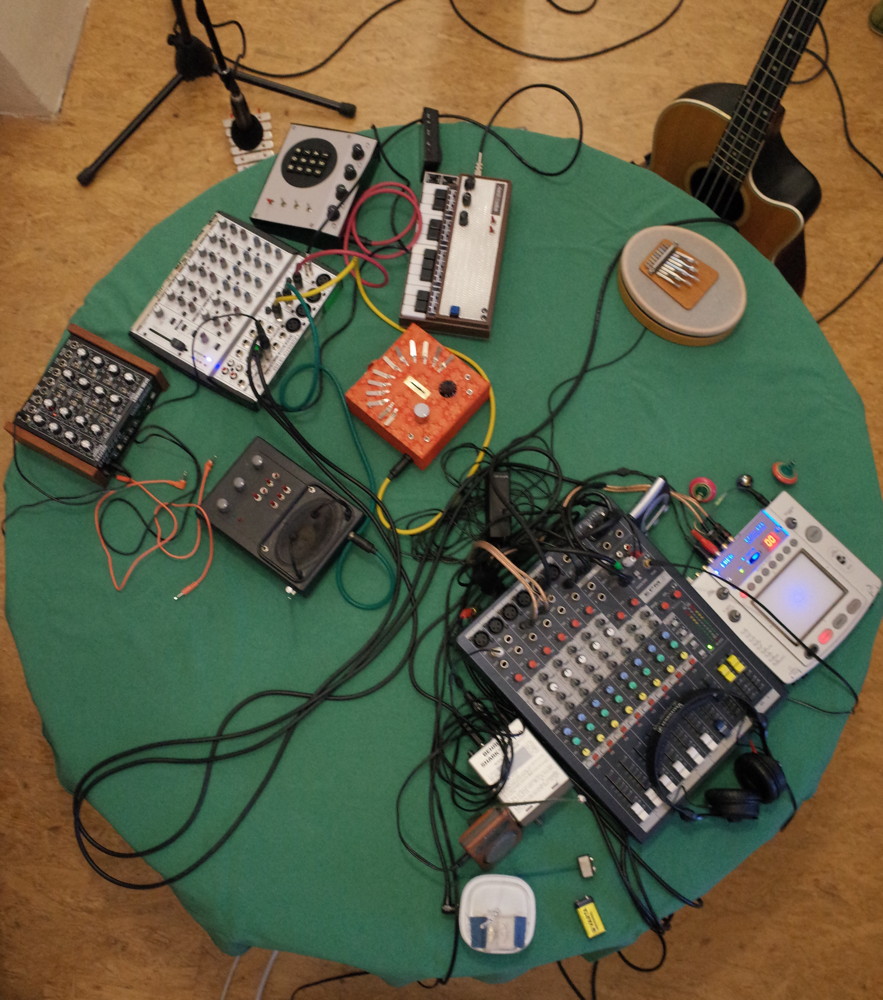 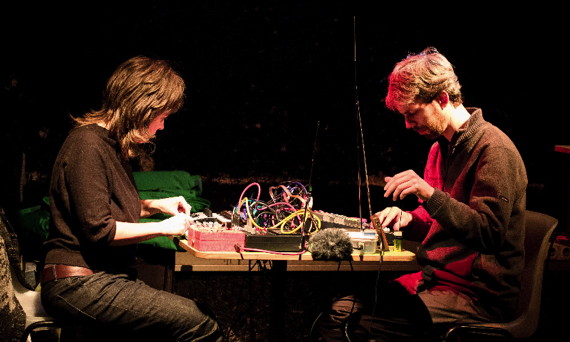 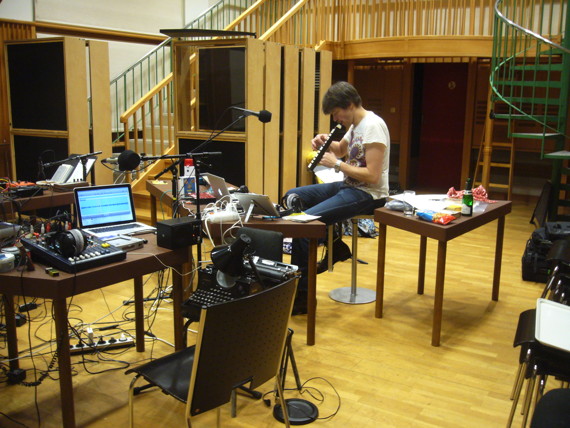 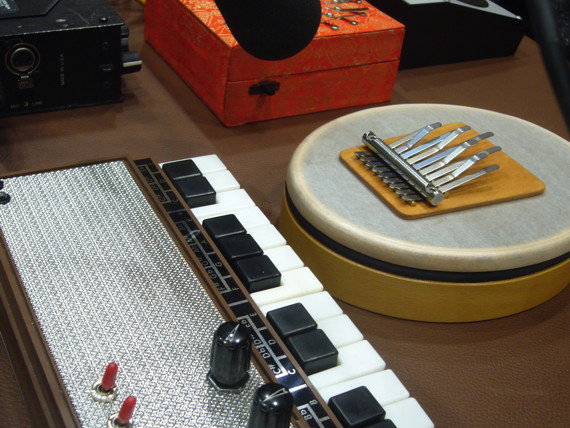 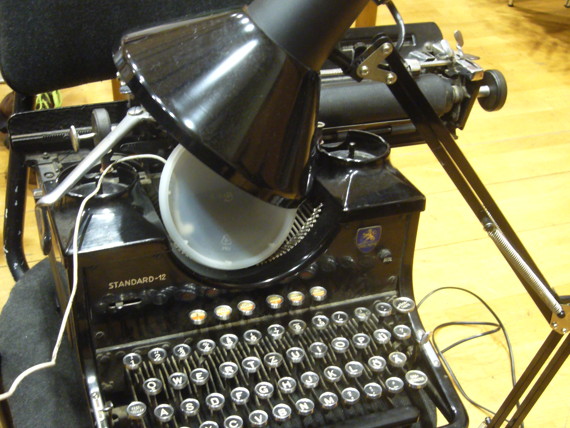 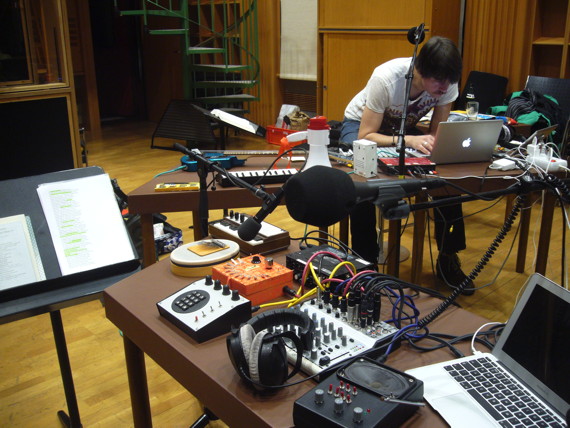 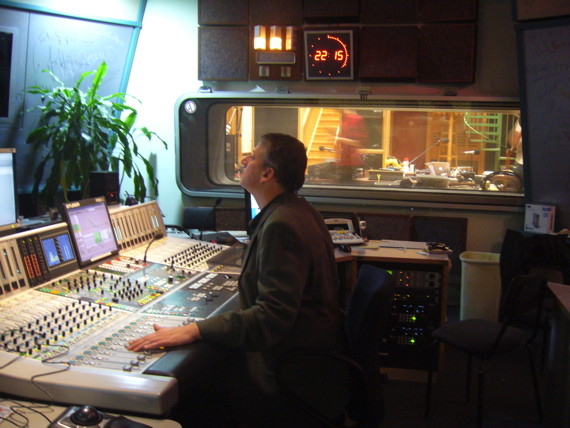 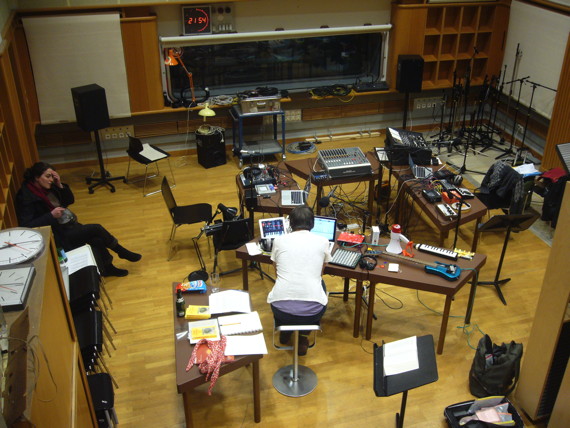 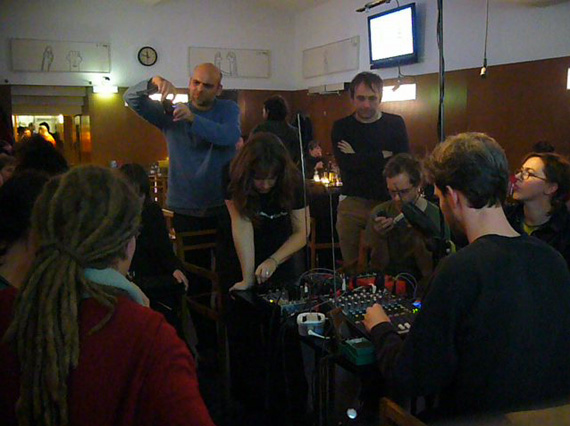 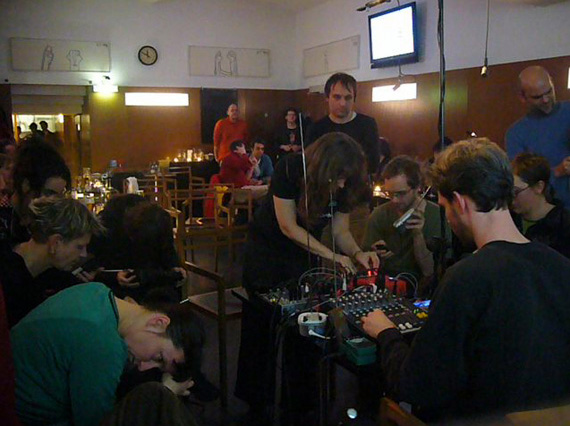 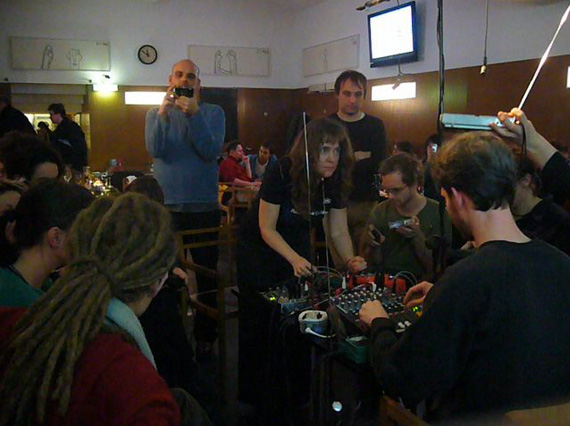 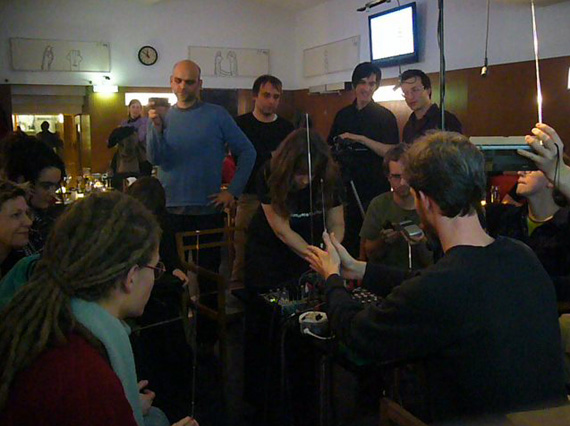 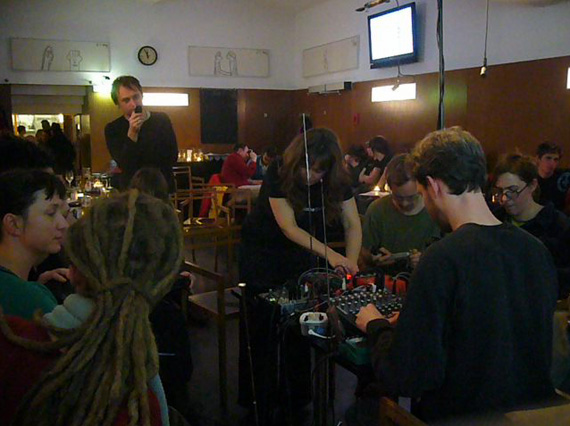 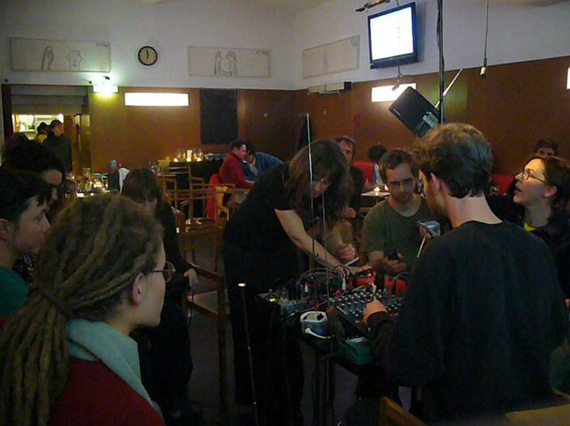 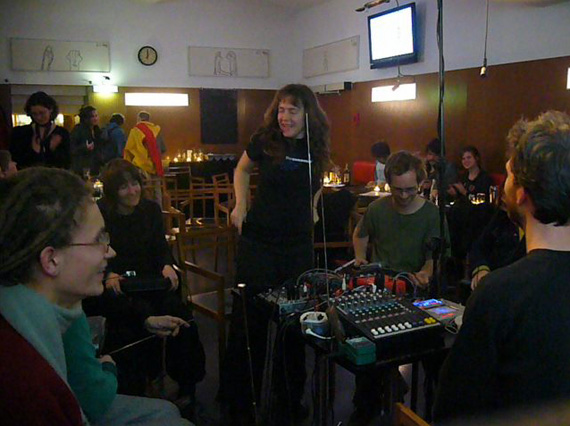 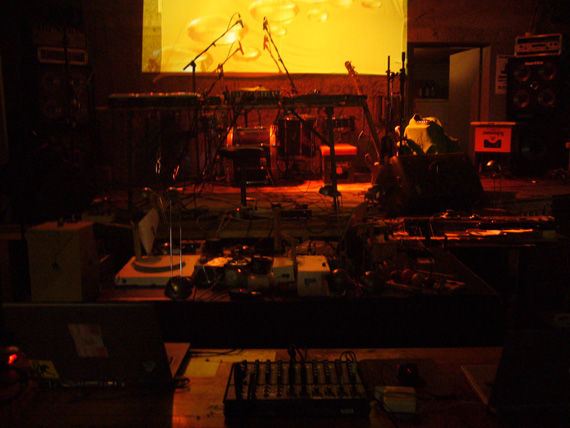 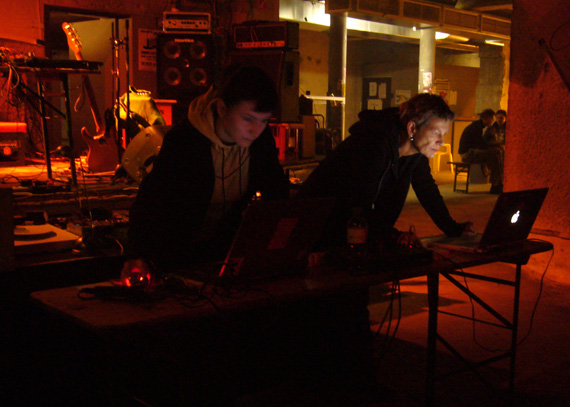 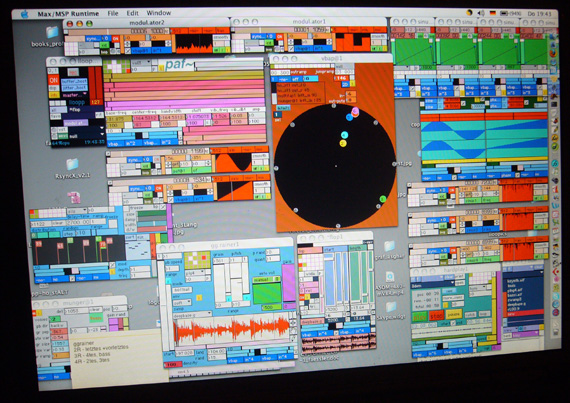 We represent Resonance104.4fm at the Media-Space-Society conference in Vienna hosted by Radio Orange, which is the closing event of the Europe-wide radio art project radio.territories. Attended by fellow organizers and guests from many countires, there ensures a jolly celebration which includes talks, presentations, discussions and live sound and music. As part of the event we play a Tonic Train concert 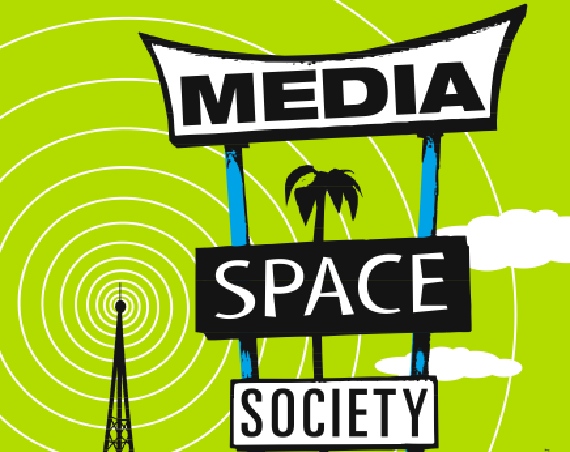 14th – 17th September 2006 at Fluc in Vienna. Most of the participants are members of the radio art network Radia, who hold a meeting here to discuss future plans

We stayed a few days in Vienna with our friends Billy and Dieter to play a concert and do some recording for a project with Billy.