Music therapist Theo van der Poel invited us to his hospital in Wittlich where he has been running a series of monthly free concerts for patients and visitors for the last ten years. Together with him on piano and accordion we evoked playing Bach on the motorway and included questions of the German immigration test. 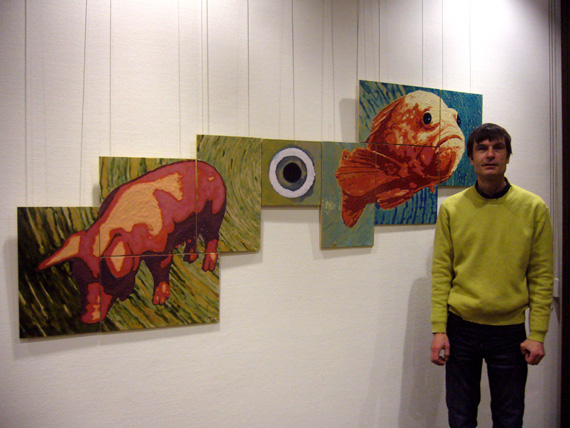 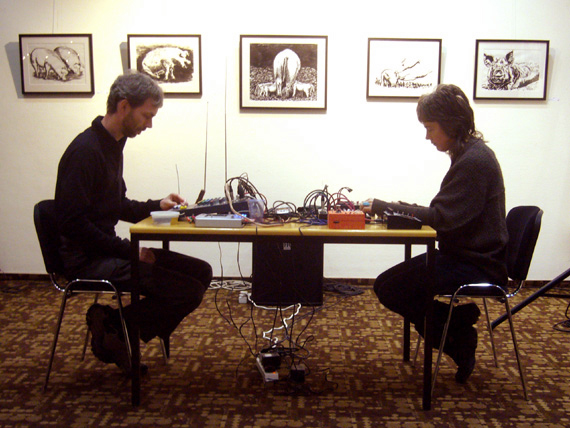 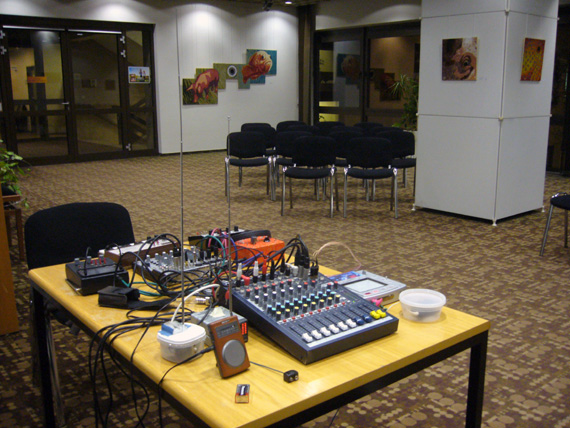 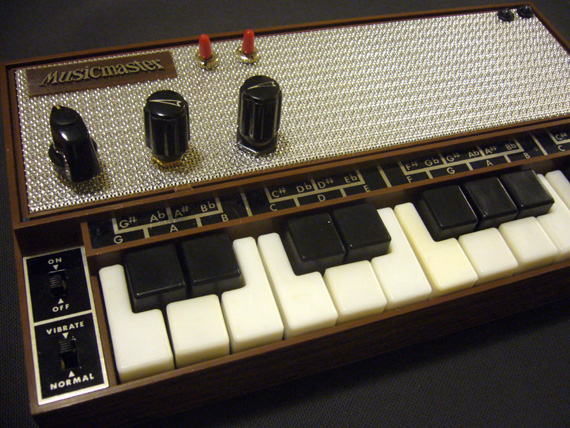