The Kunst & Æter festival hosted by LYDWERK and SNYK brought together some interesting people, mostly fellow radio conspirators from the past years, for a series of performances, talks, presentations and workshops on the topic of radio art. We performed a Tonic Train concert and gave a presentation of Mobile Radio and other temporary transmission projects. 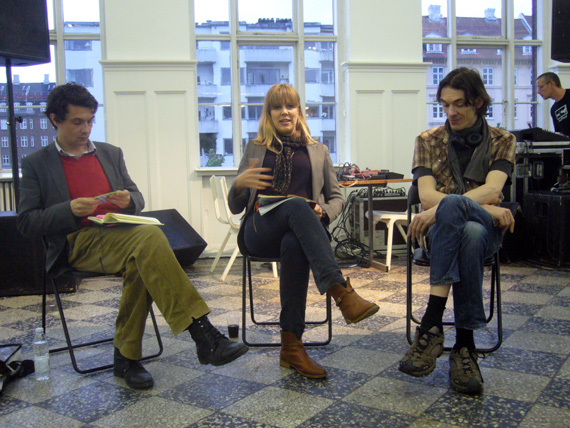 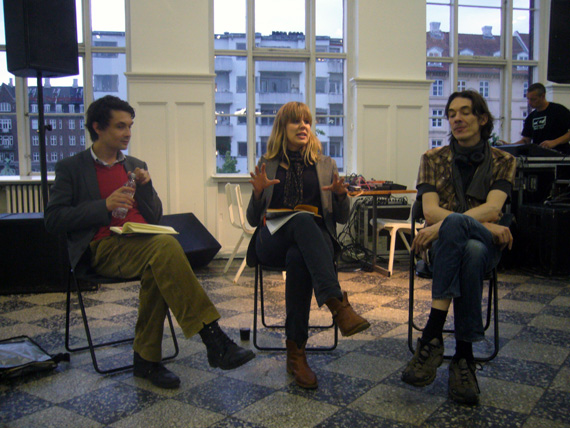 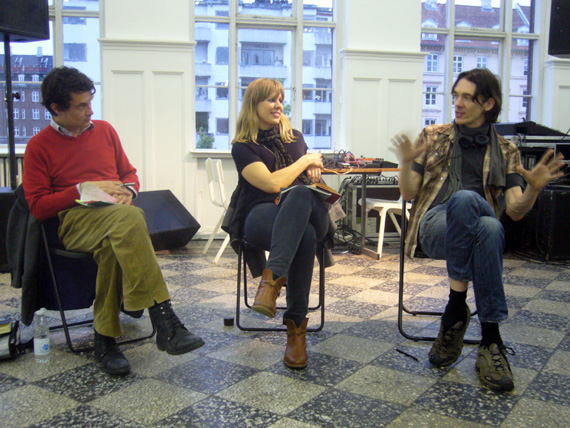 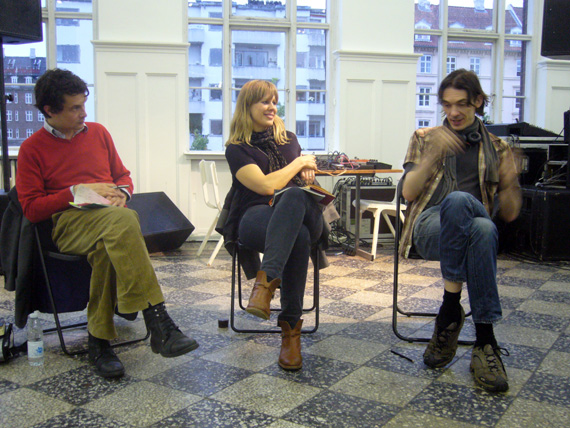 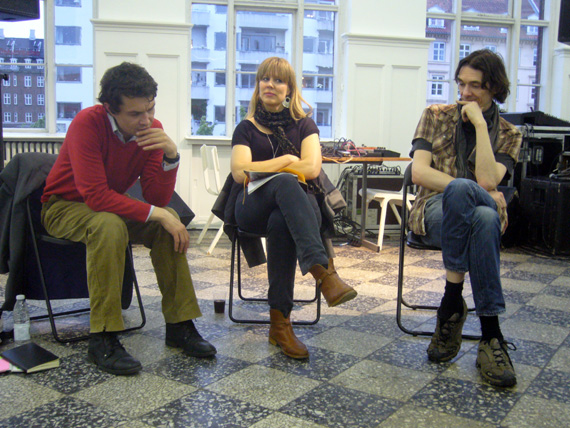 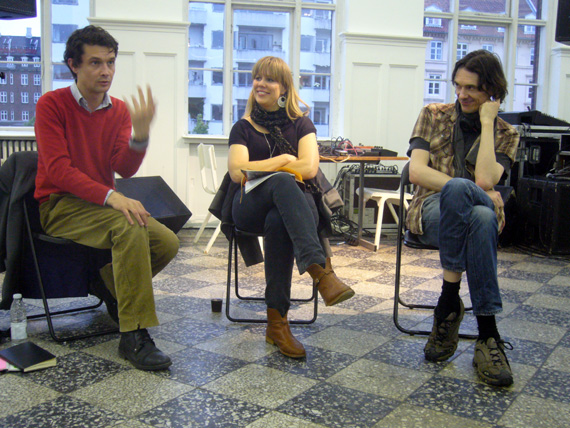 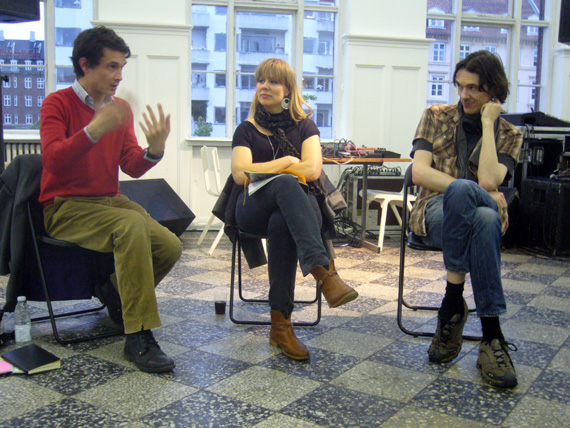 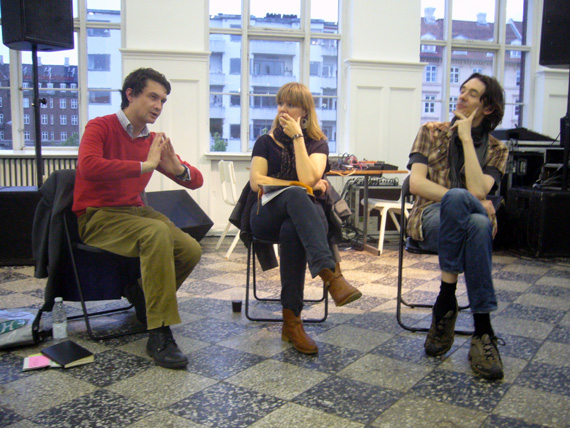 Setting the scene the radio art panel – Richard Thomas, Anne Hilde Neset and Pit Schultz. Who gets the award for best hand gesture? (They all did brilliantly!) Richard excelled at his talk on the following day by removing himself from the room to ‘have a word with the builders’ who were making a racket outside 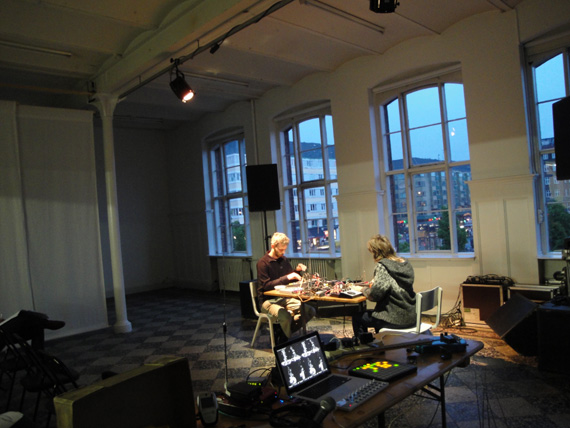 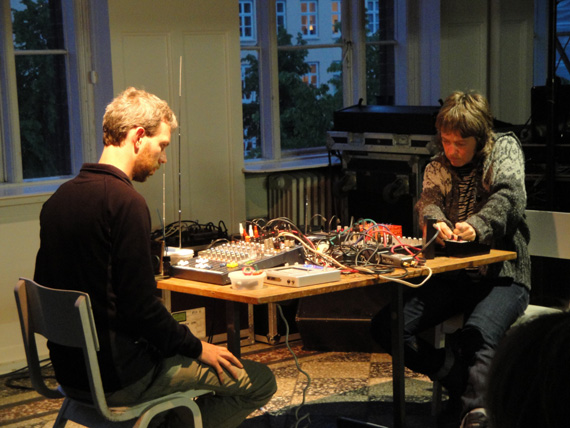 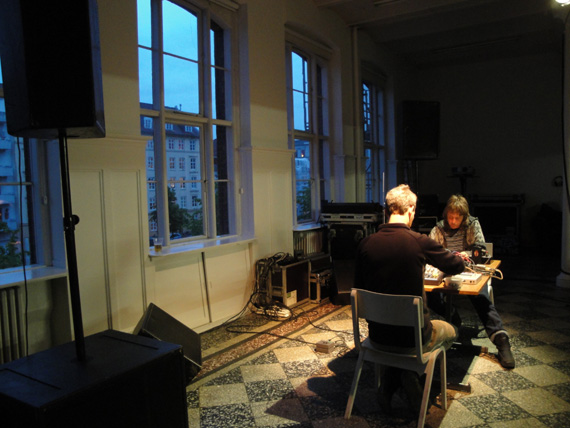 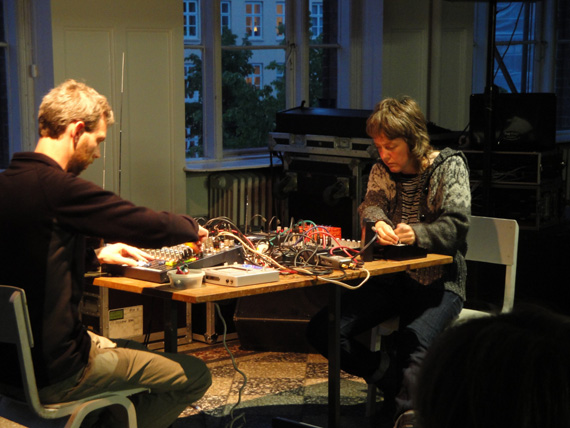 Tonic Train performance. Little to see except two people sitting at a table: does the intense concentration show? Our Danish friend in the audience was amazed by the perceived development of ‘musicality’ in our work! (That’s a first. Playing live for 28 seconds on the pop music channel last time we were here must have rubbed off on us…) 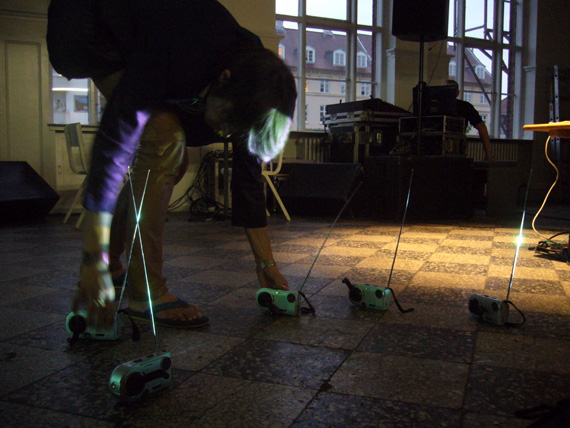 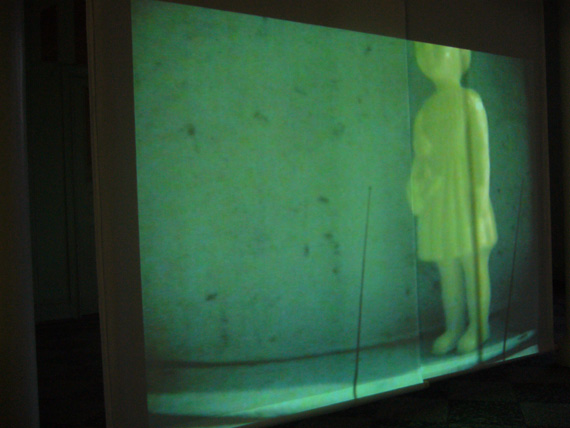 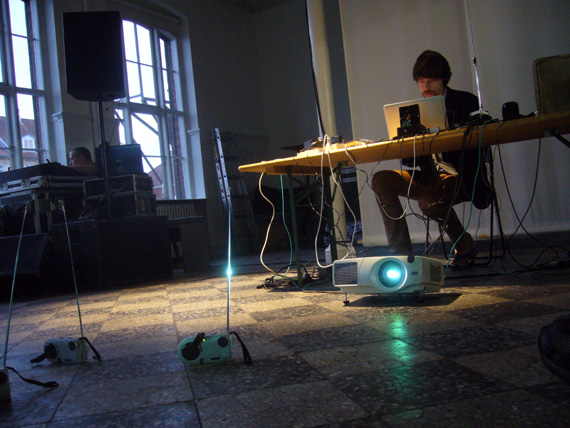 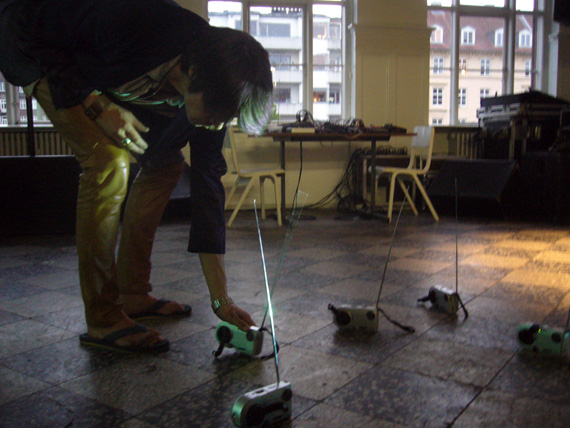 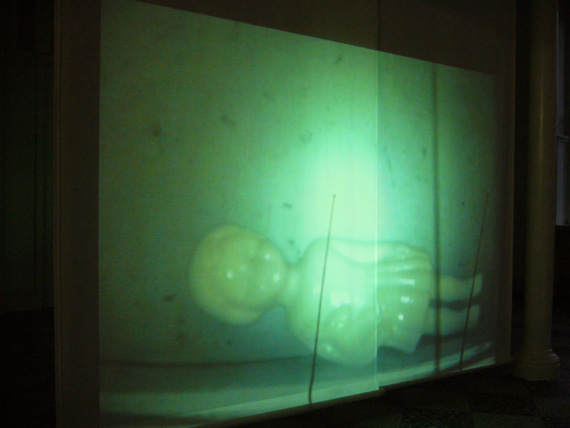 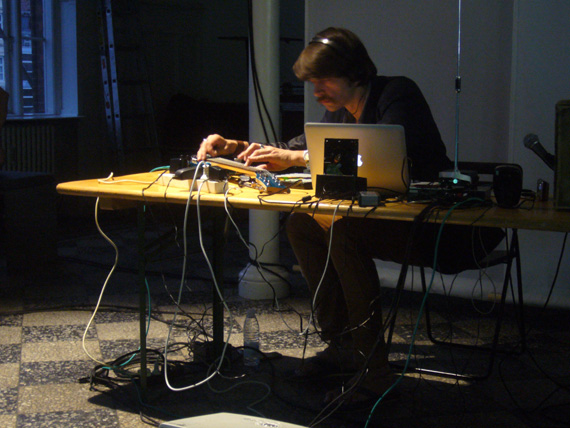 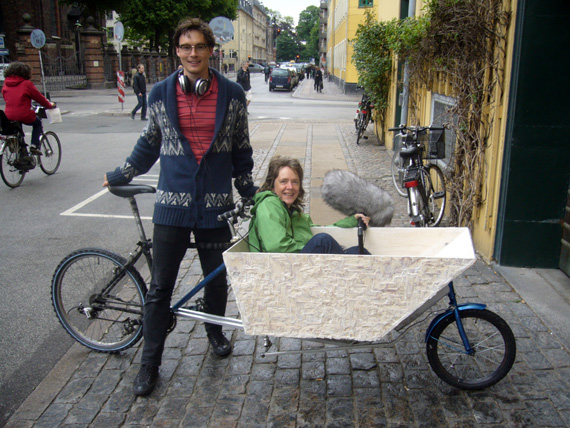 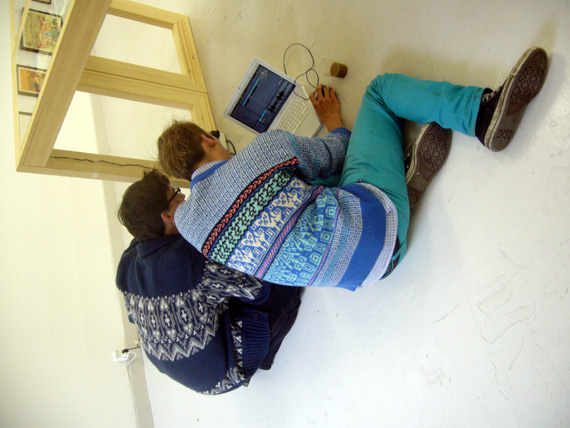 Marold also gave a miraculous workshop in which he managed to get all participants to make short radio features in a very limited amount of time. We were engaged as interviewees – coincidentally both Knut and I were placed in bicycles, well it is Copenhagen isn’t it? Being ridden around in a box by Inuk and Karl was pretty hairy (quite appropriate given the large fluffy on the mic!)