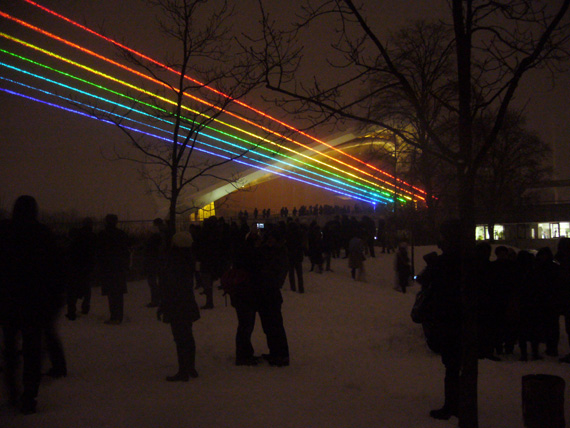 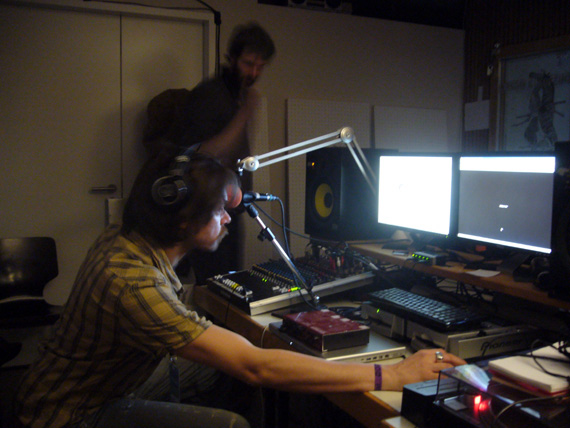 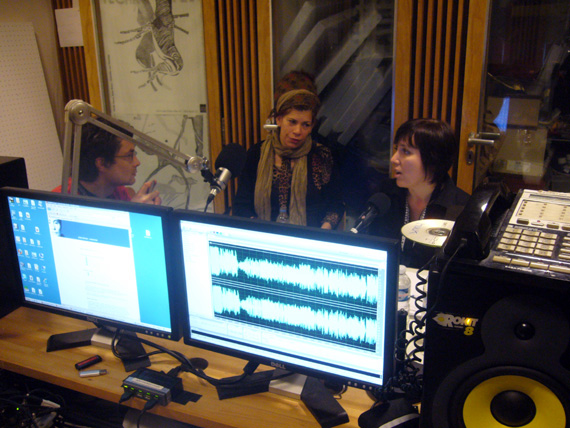 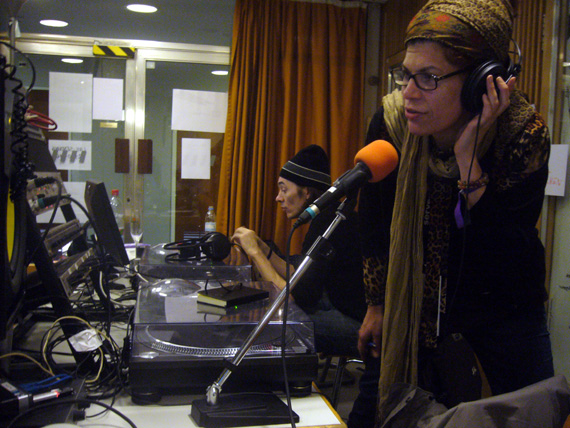 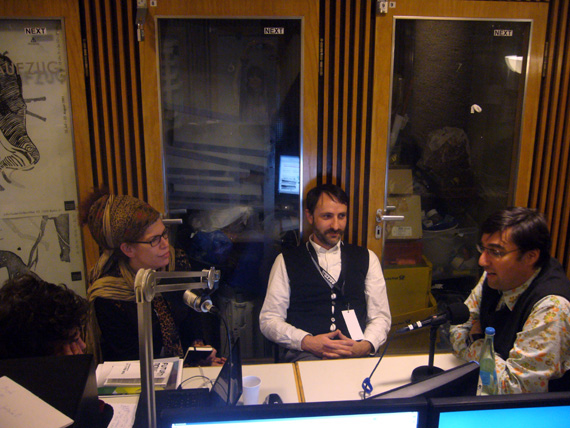 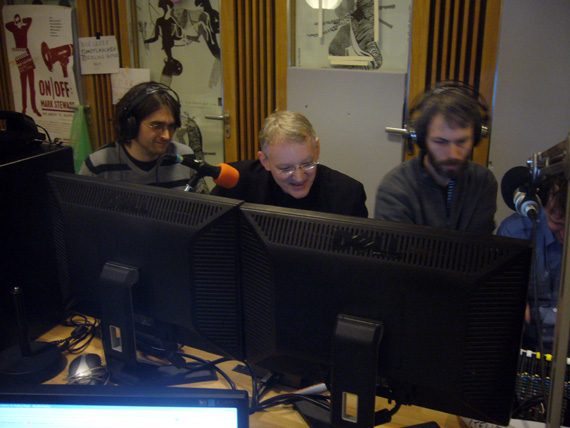 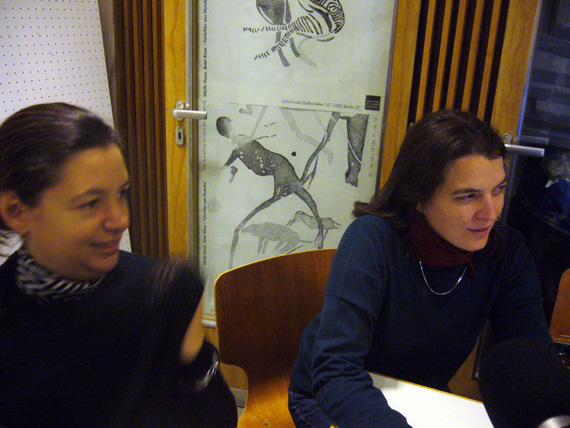 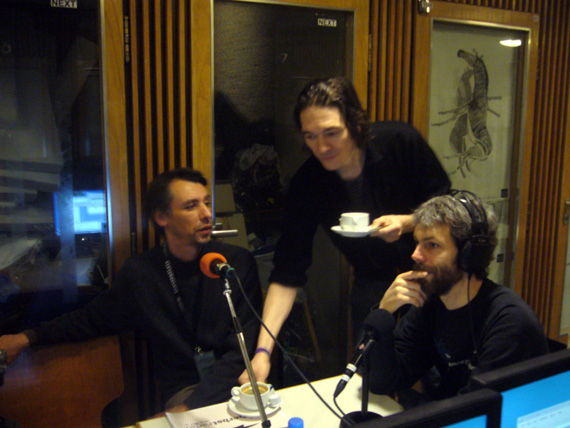 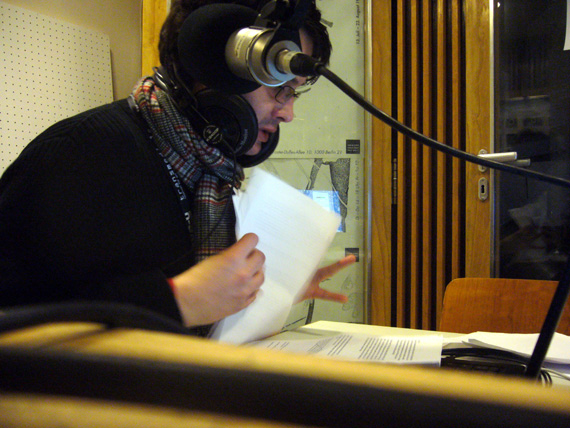 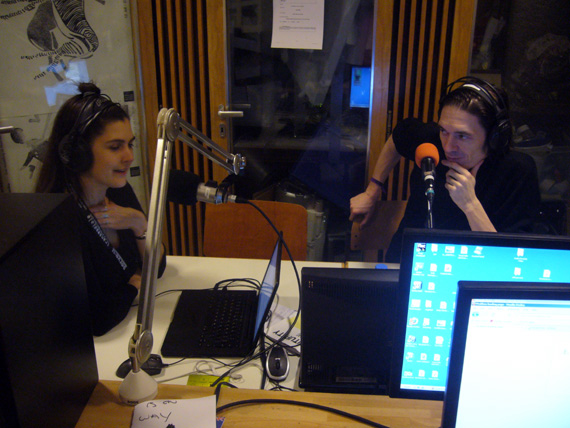 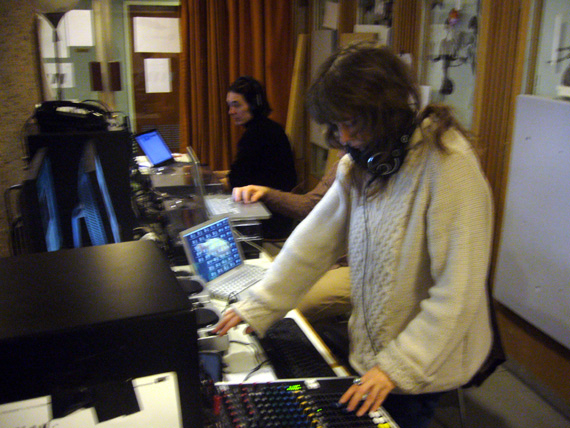 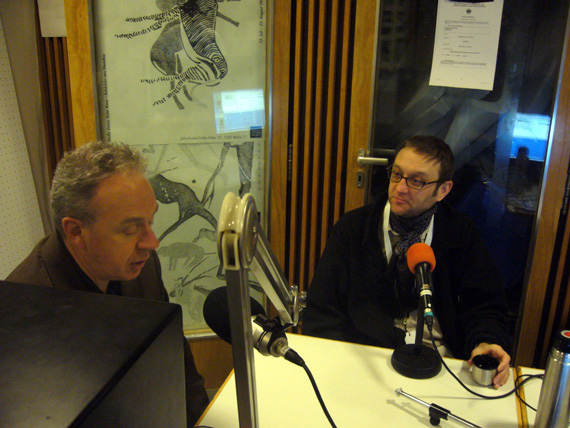 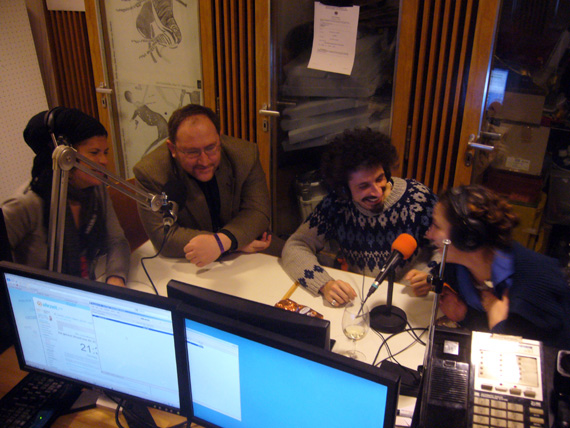 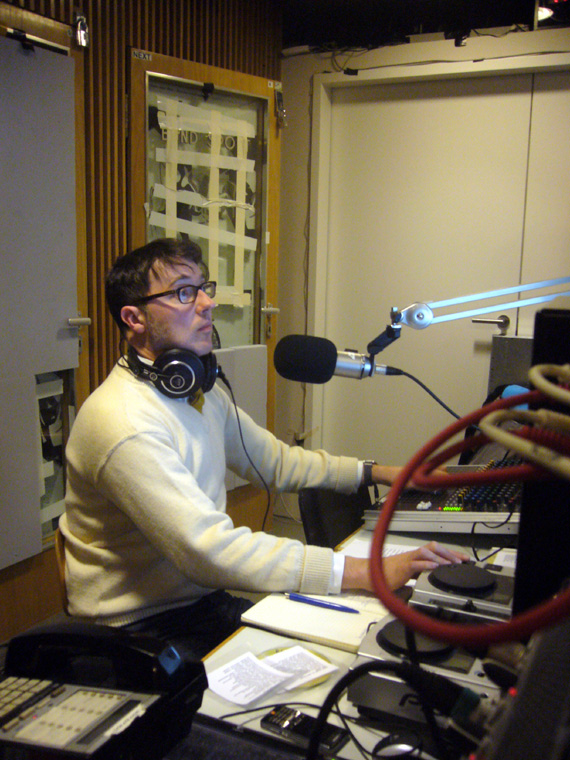 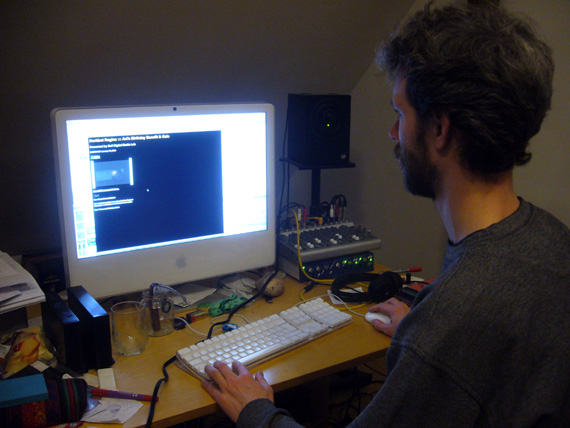 Mobile Radio joins the annual Art’s Birthday celebrations with ‘I am waiting in a room (with Blumlein)’, a remote inhabited echo chamber 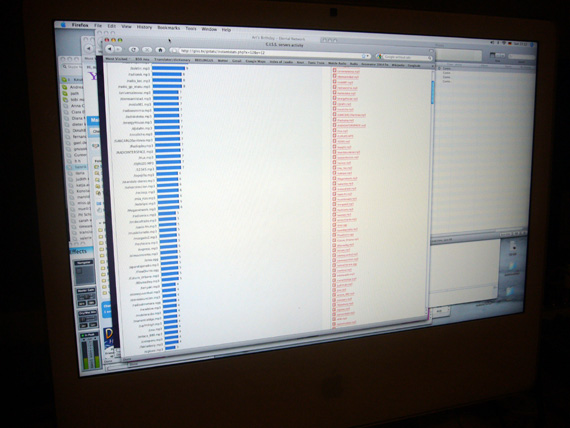 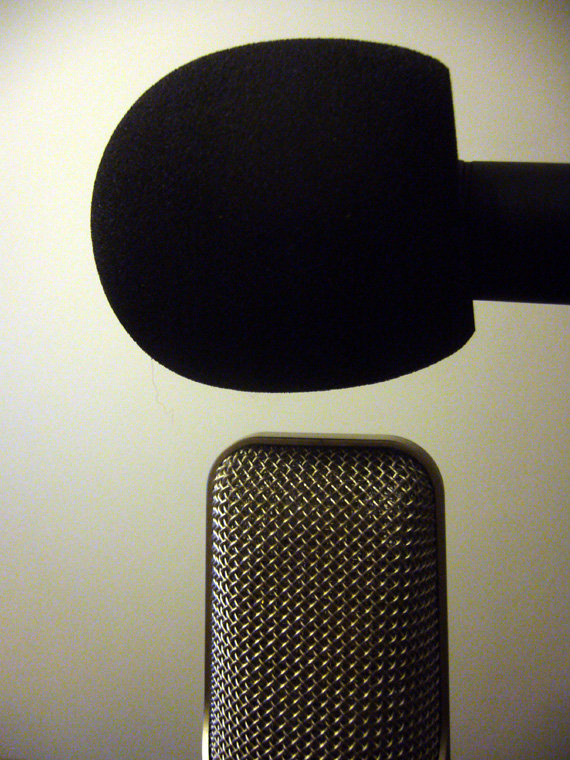 The radio mics in MS mode