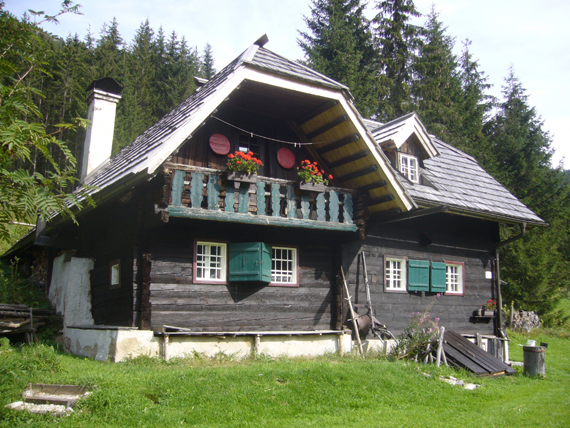 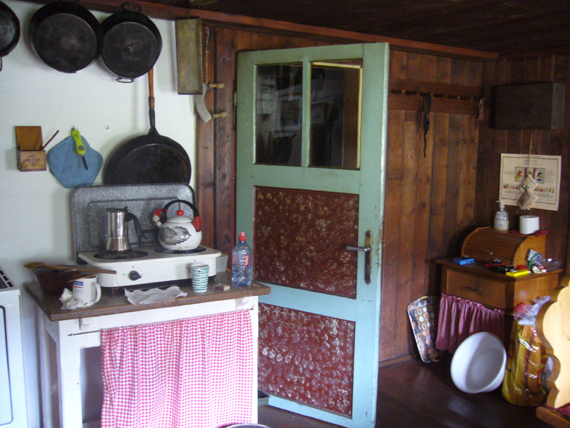 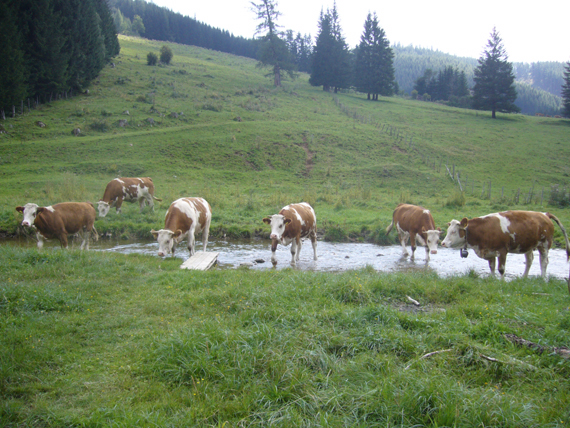 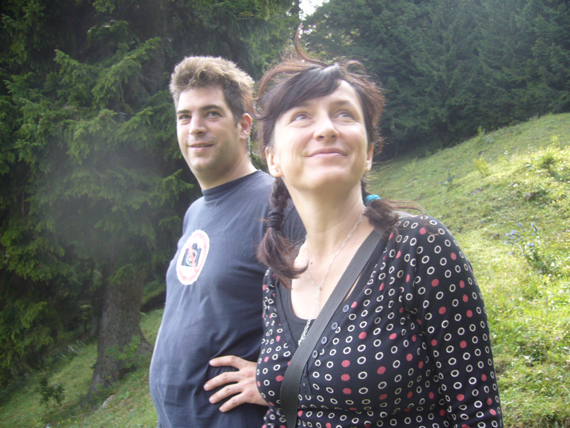 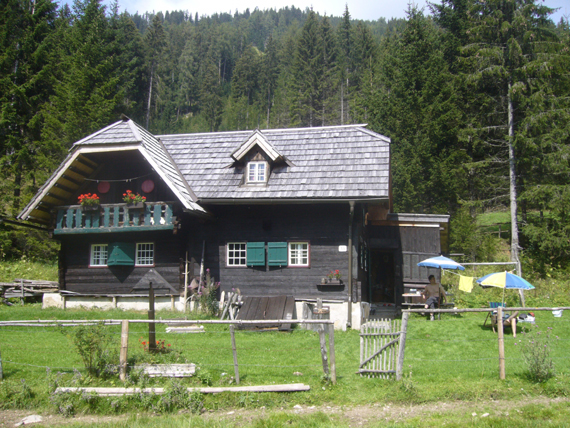 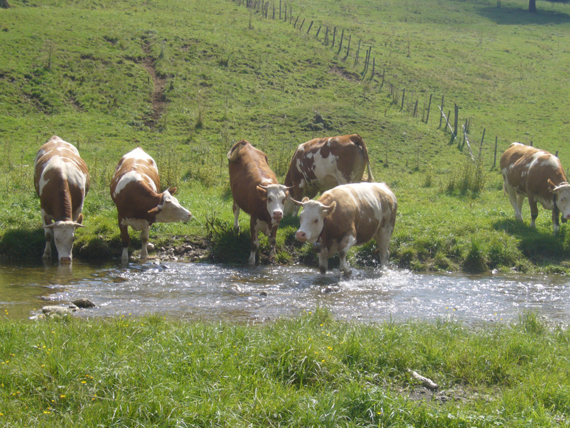 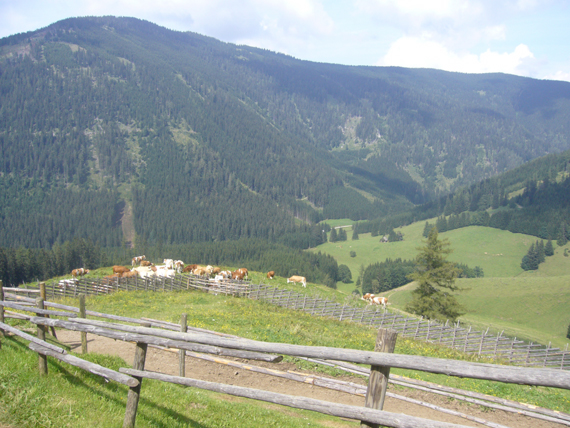 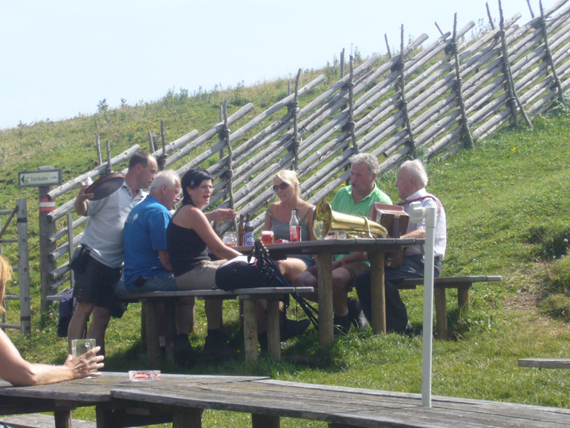 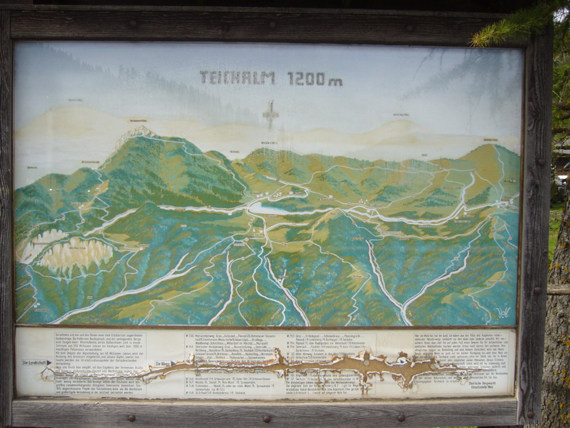 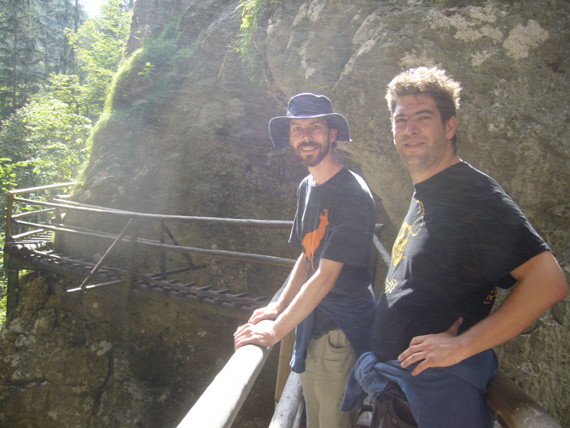 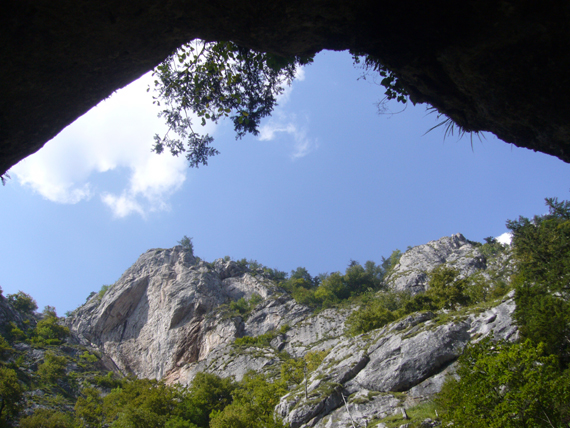 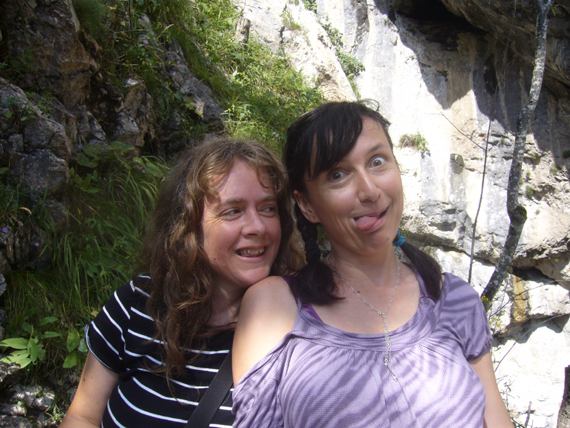 Unbelievably, we had a holiday to end the trip. Dieter Kovacic and Billy Roisz took us to recoup our hearing and regenerate our minds in the high mountain meadows around Mixnitz. It was all a bit Heidi, sharing our water supply with the cows…. Plenty of decent exercise, although the climb through the massive canyon nearly finished me off. Austrians are FIT! 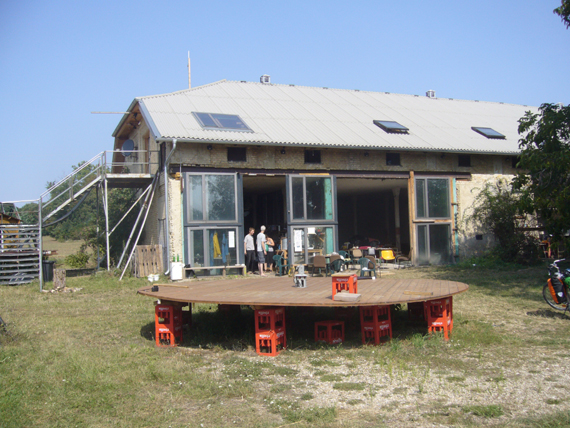 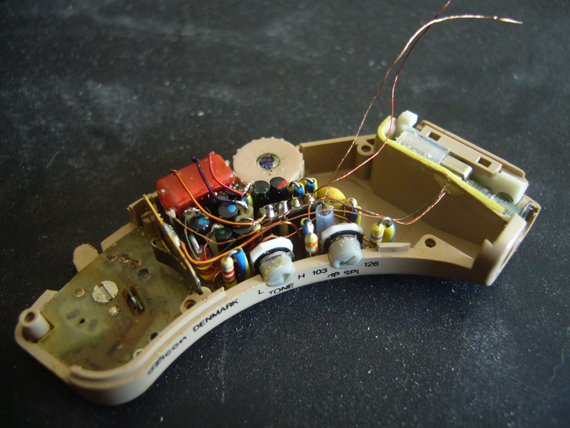 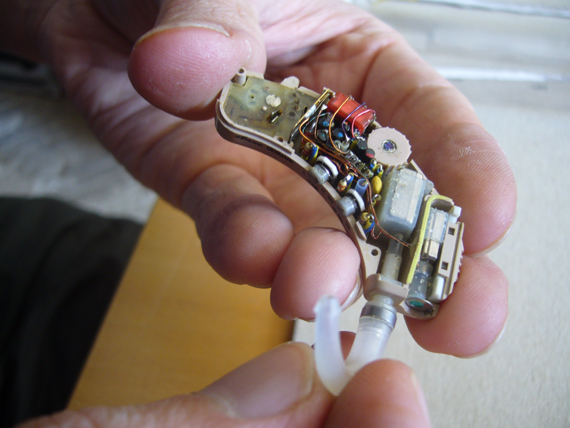 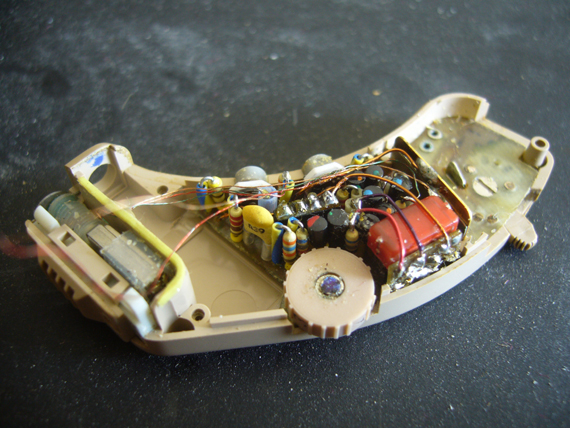 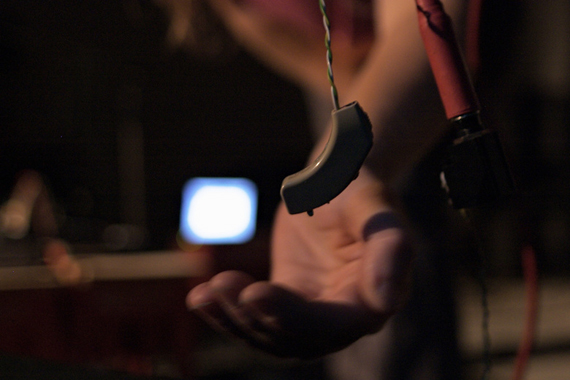 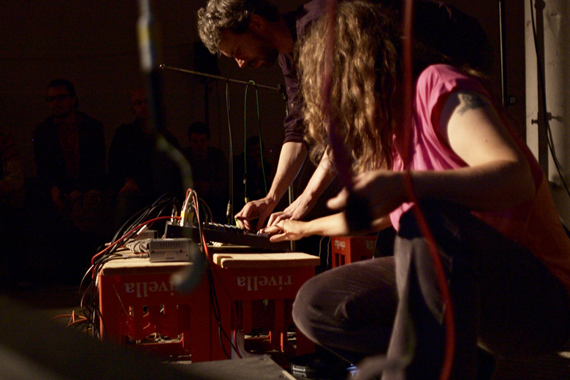 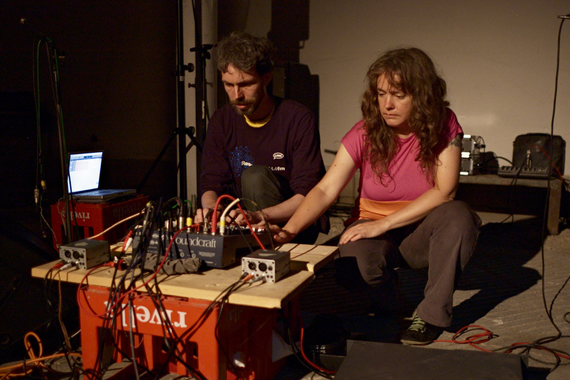 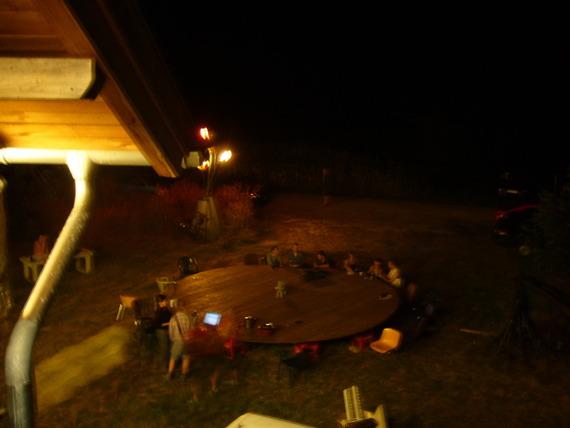 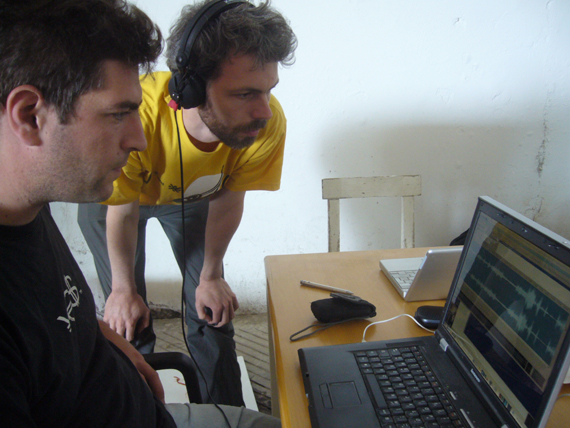 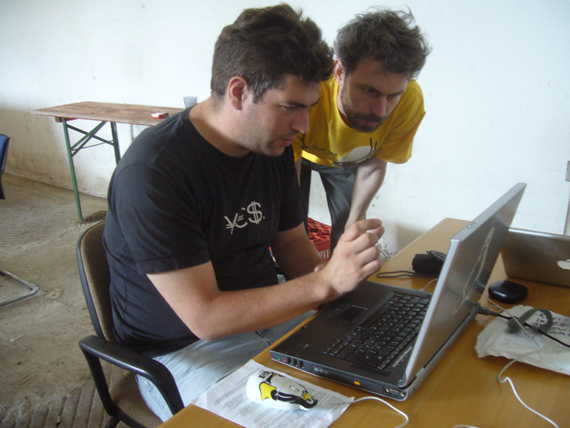 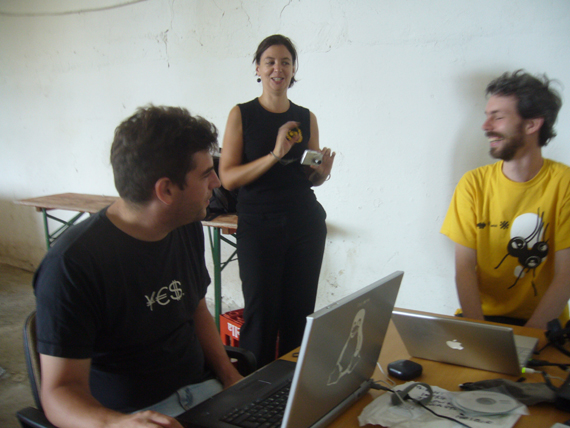 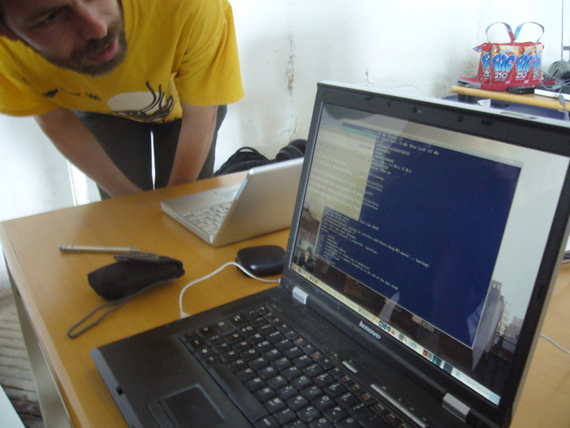