We were invited to the annual meeting of the EBU Ars Acustica expert group hosted at the WDR to present our work Mobile Radio BSP from the 30th São Paulo Bienal and to give a talk on the Radia Network which included a sneak preview of the Radia Relay web channel. 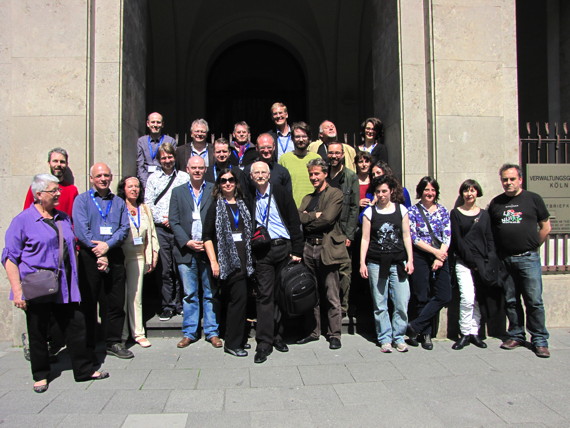 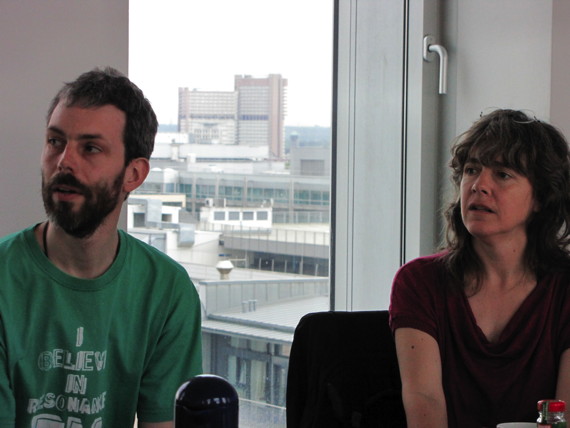 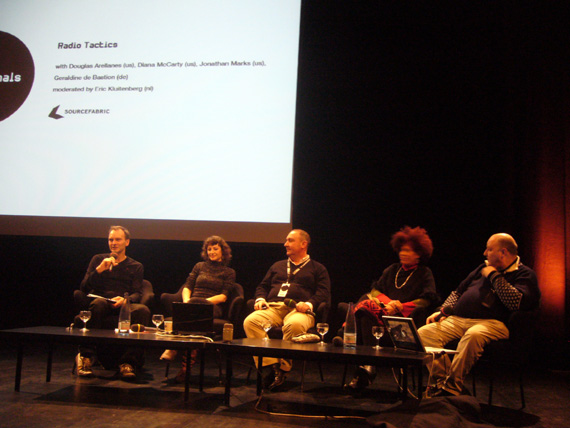 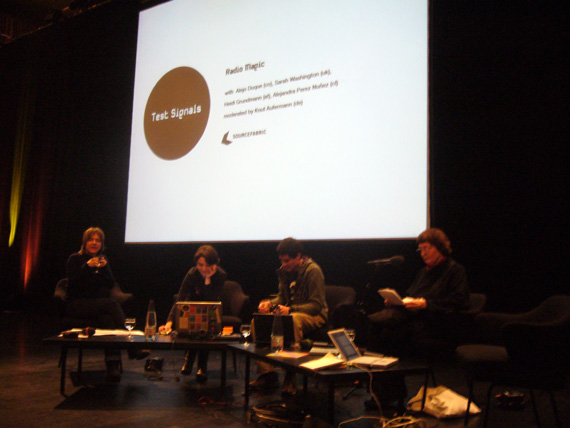 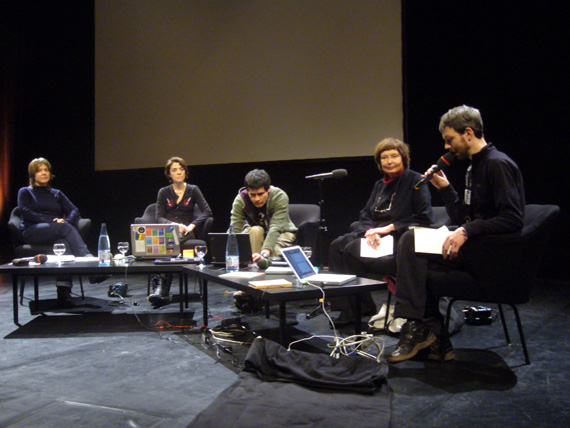 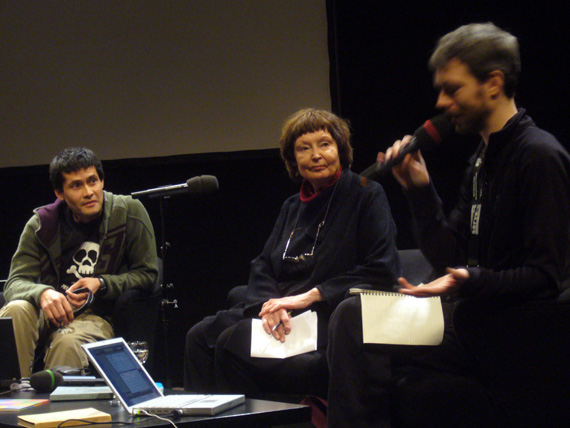 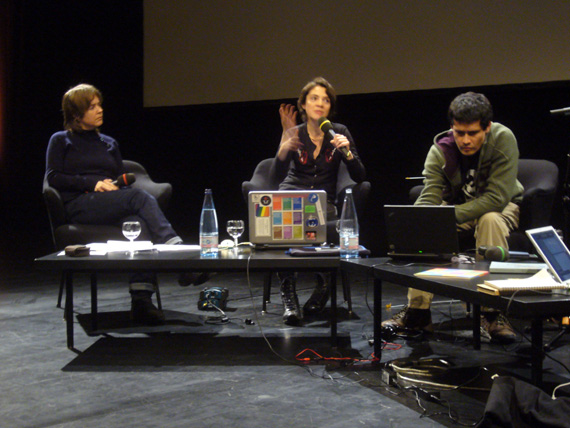 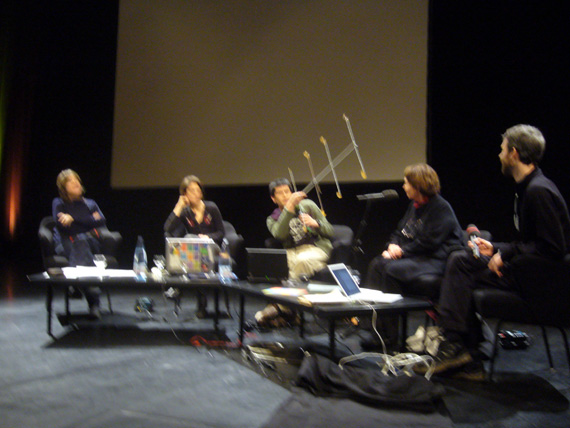 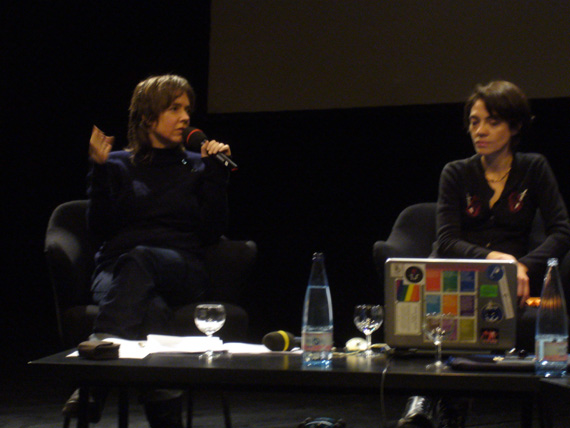 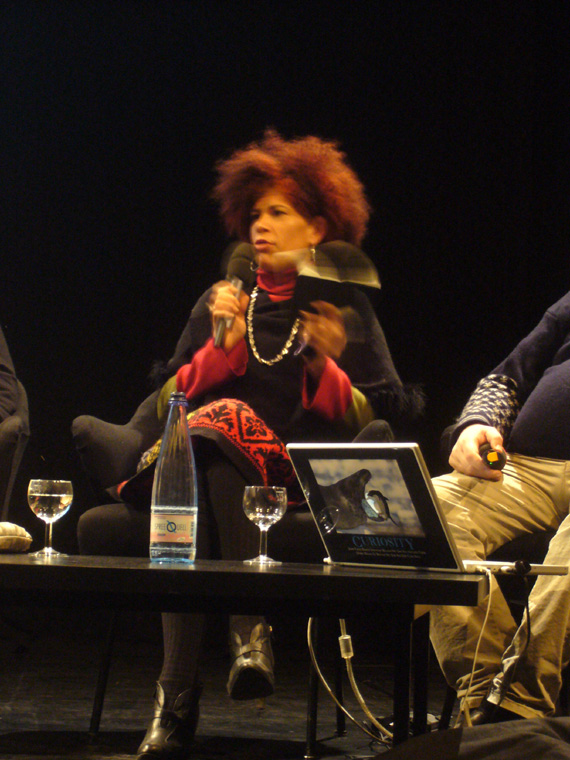 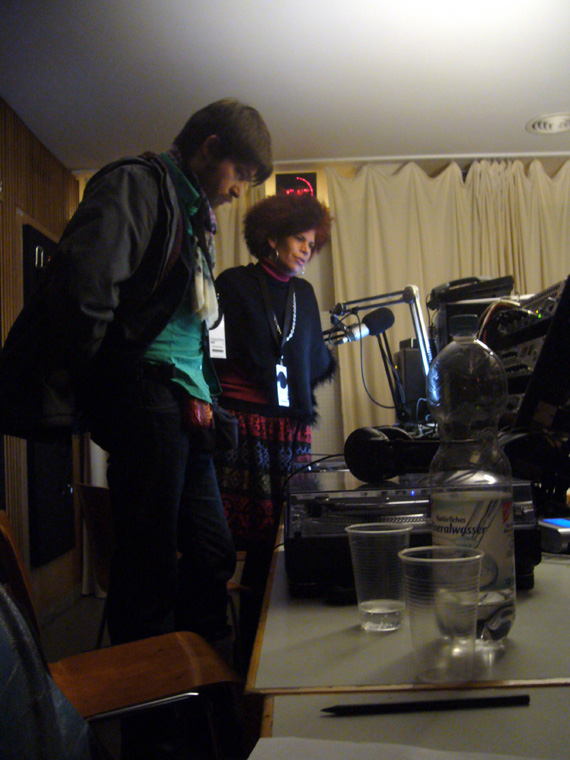 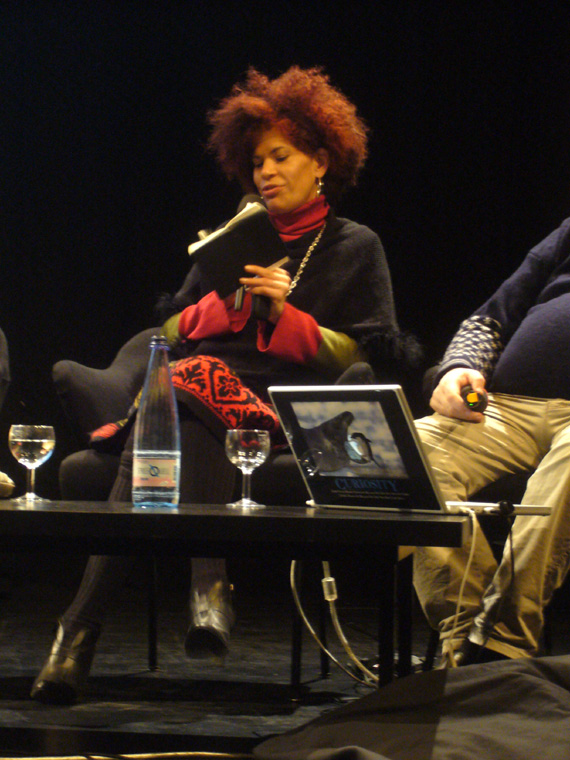 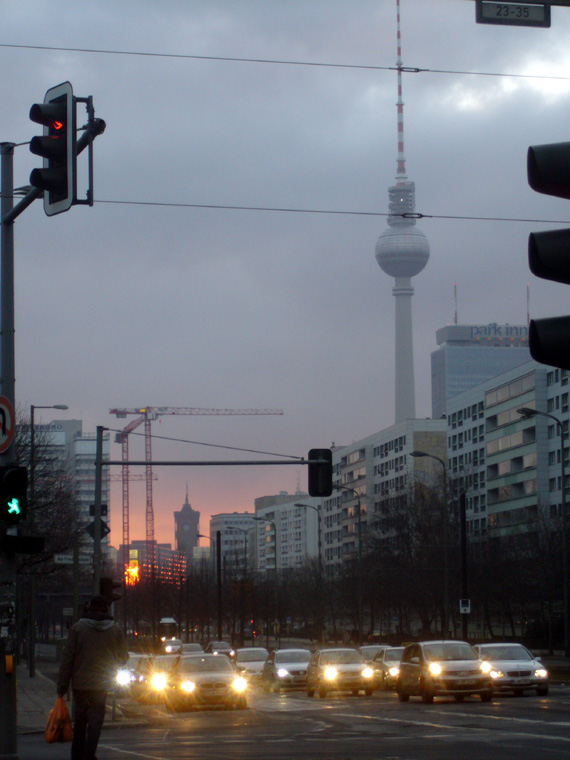 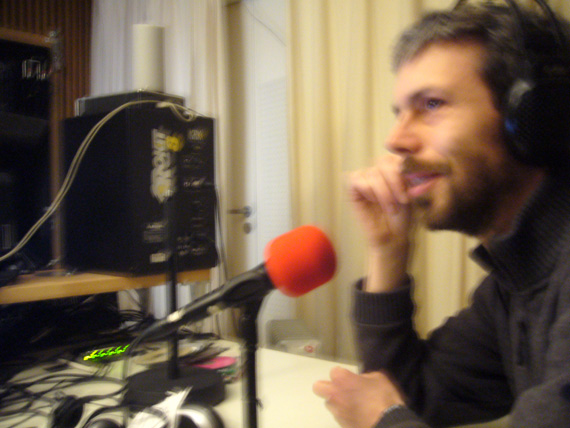 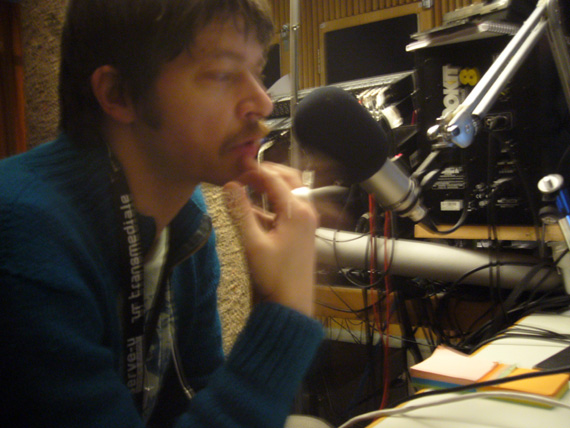 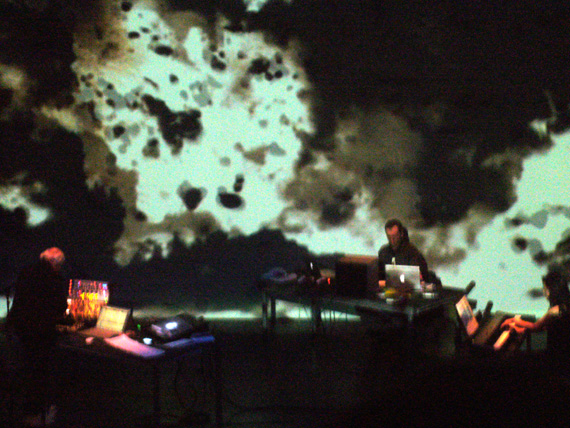 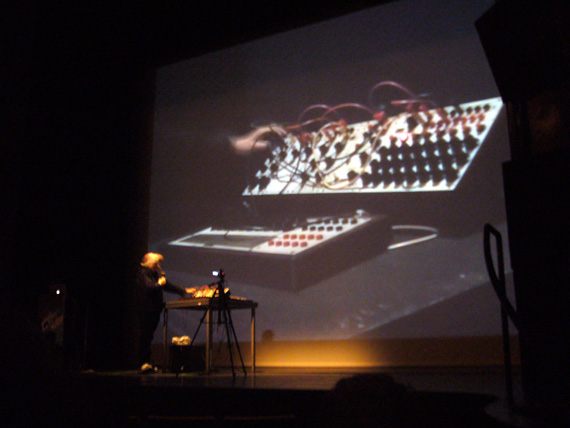 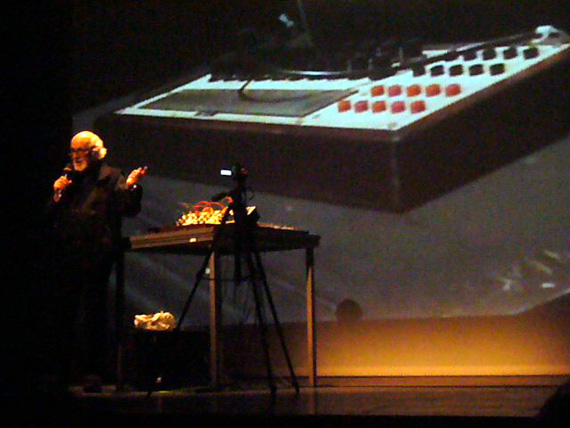 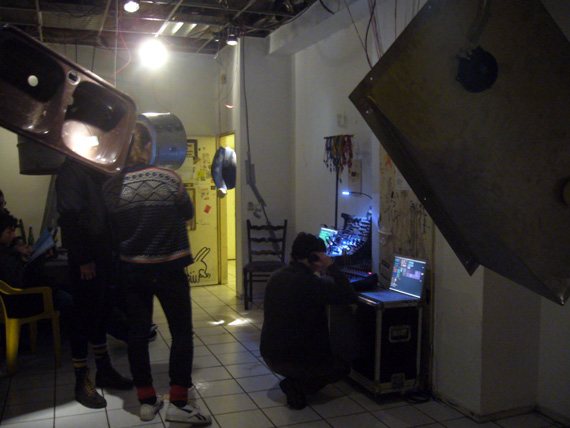