Every autumn thousands of wine cellars in the Mosel valley, Germany’s premier wine growing region, turn into magnificent sound installations. Freshly pressed grape juice starts fermenting in barrels and the escaping gas bubbles through glass u-pipes, each barrel at its own speed. Mobile Radio set up seven microphones in the wine cellar of bio-dynamic winemakers Rudolf & Rita Trossen to capture and broadcast live these fermentation sounds, documenting the work of yeast turning juice into wine over a period of 17 hours. The following edit is a recording of the activity in the cellar during the midnight hour on the 5th November 2013. 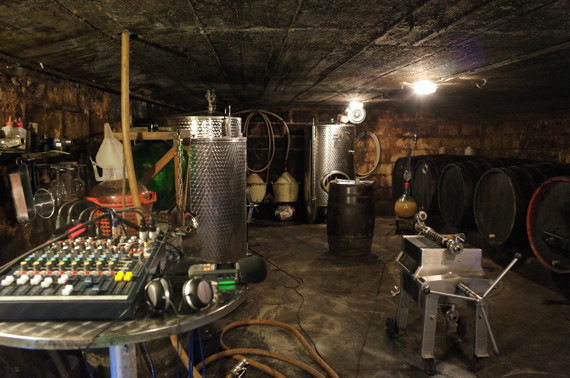 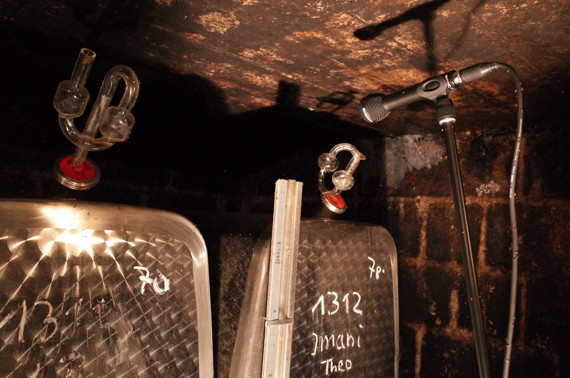 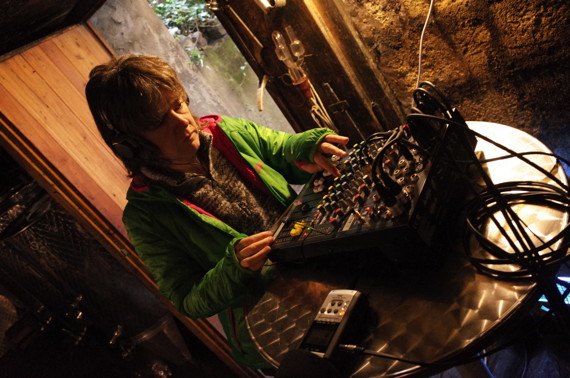 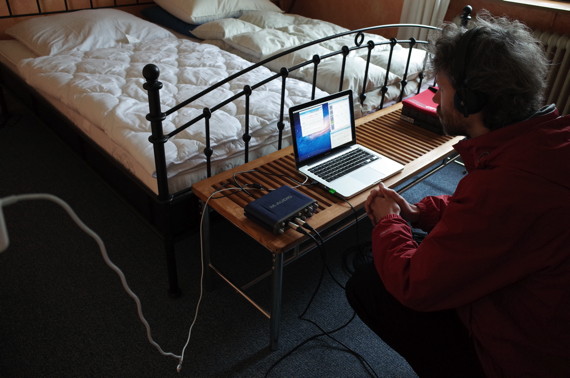 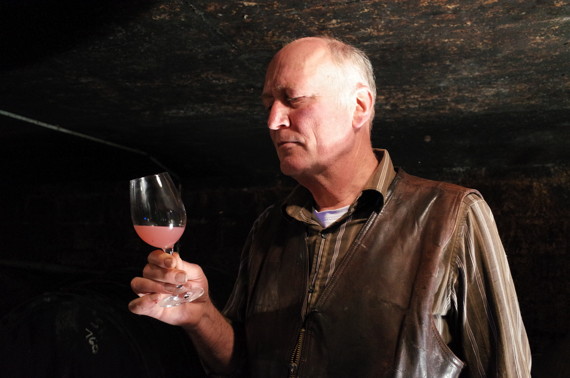 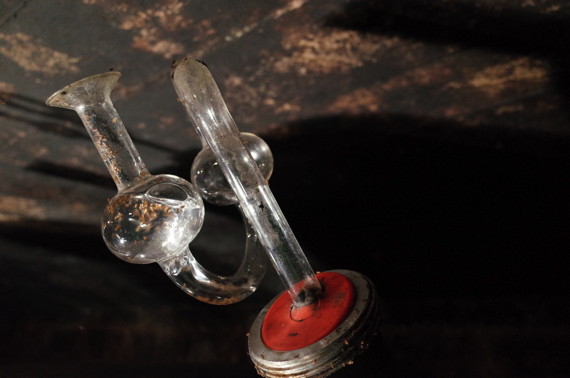 Many radio stations from the Radia Network broadcast the sounds live through the night (Radio Panik, Radio Zero, free109point9/WGXC, Kanal 103, Radio Campus, Radio Corax, Reboot.fm, Soundart Radio) or as an edit later on (Radio x, Orange 94.0, Resonance104.4fm, Radio One 91FM, Närradio). Even state public radio and television in Germany (SWR1, SWR4 and SWR TV) reported on what they dubbed the ‘bubble symphony’.
A special sacrifice was made by the fruit flies who added their sparks to the soundscape by visting the fly zapper. 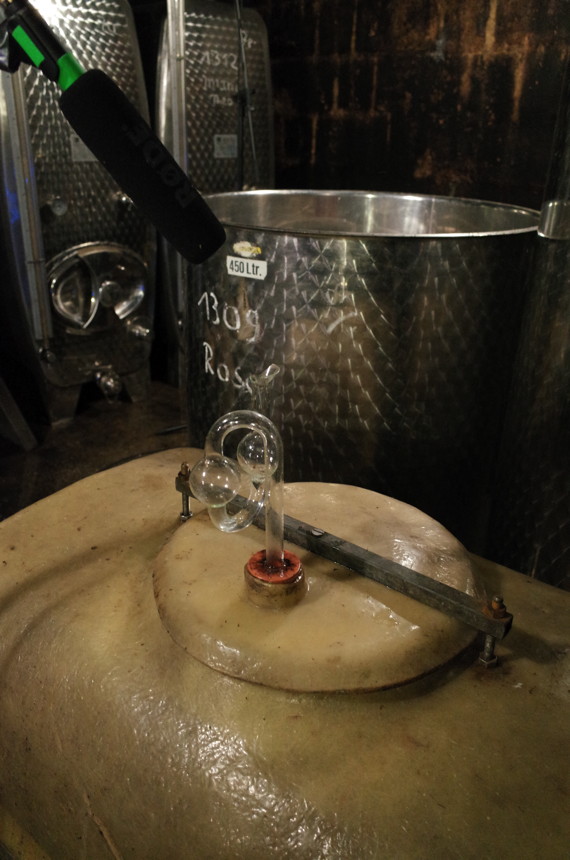 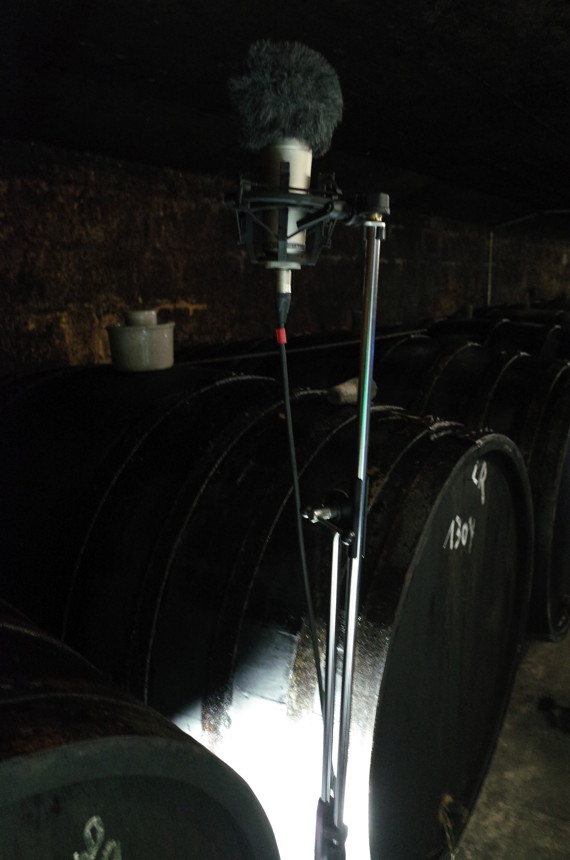 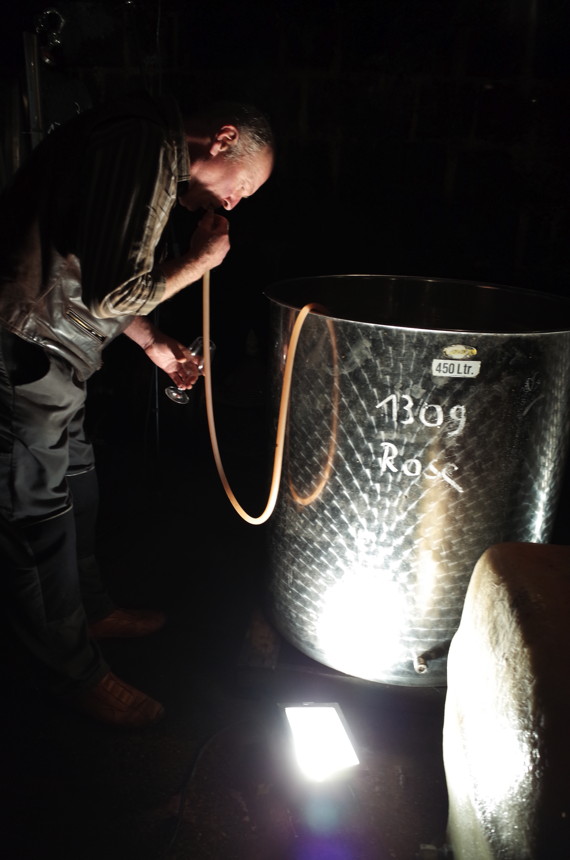 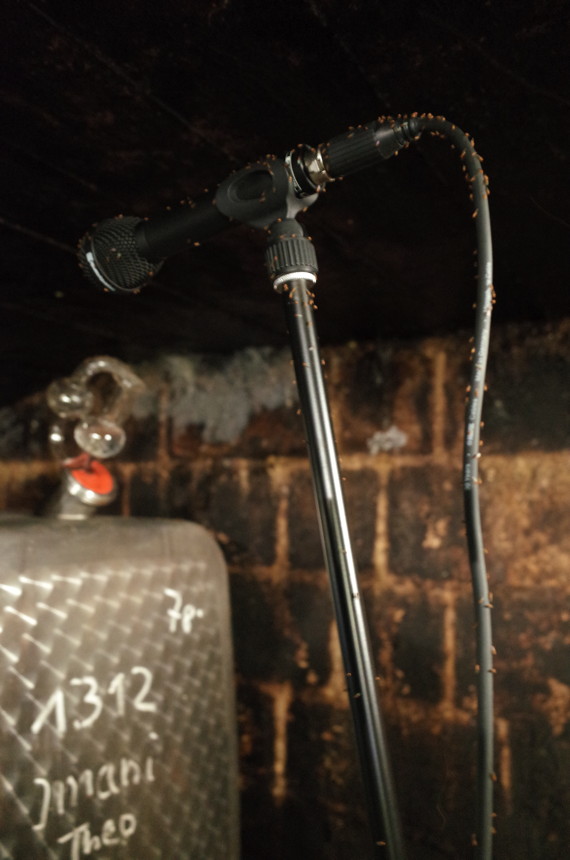 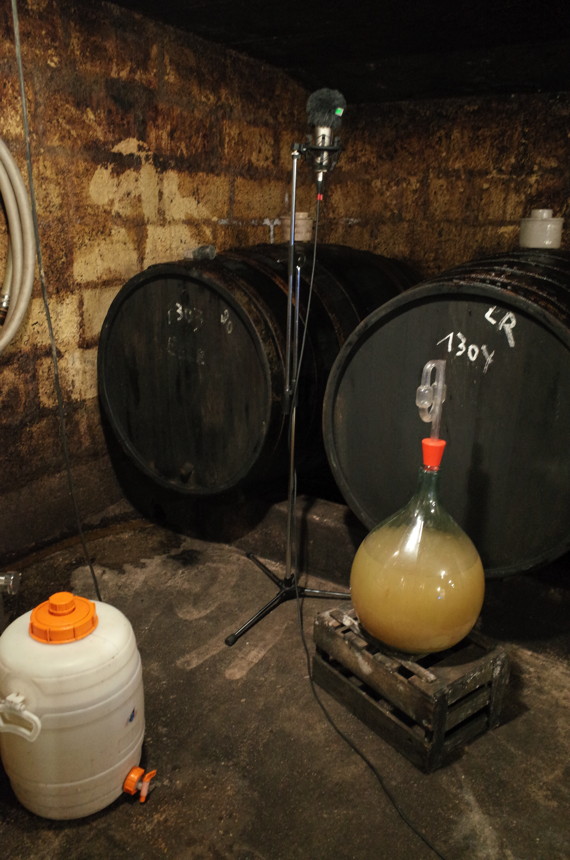