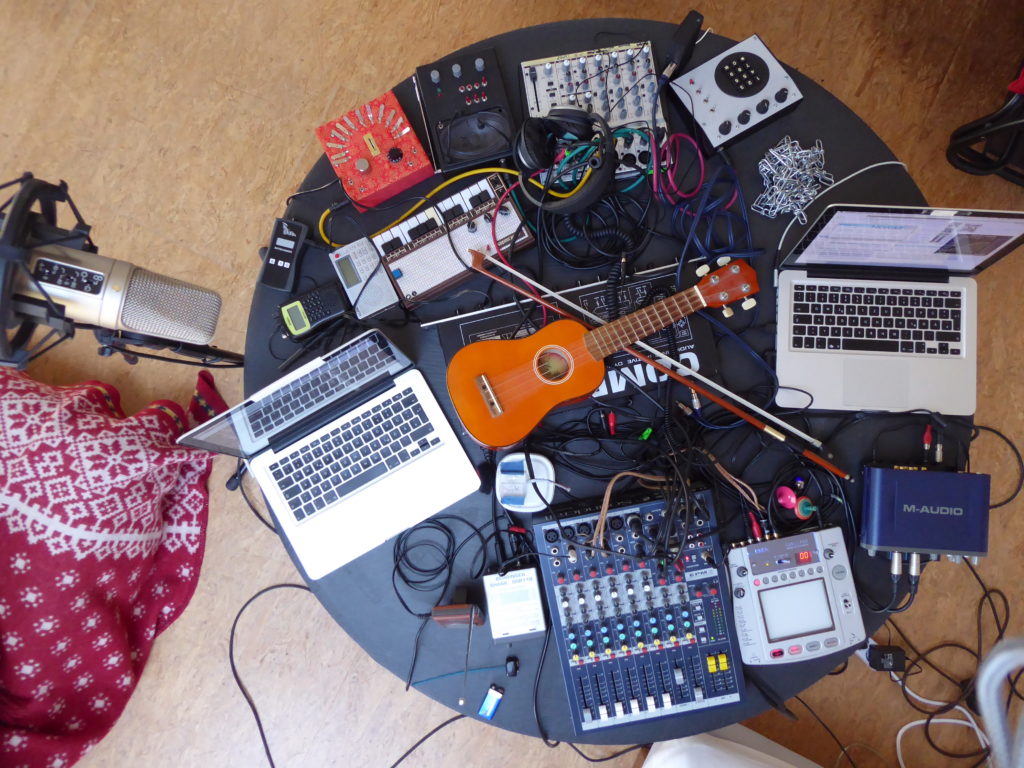 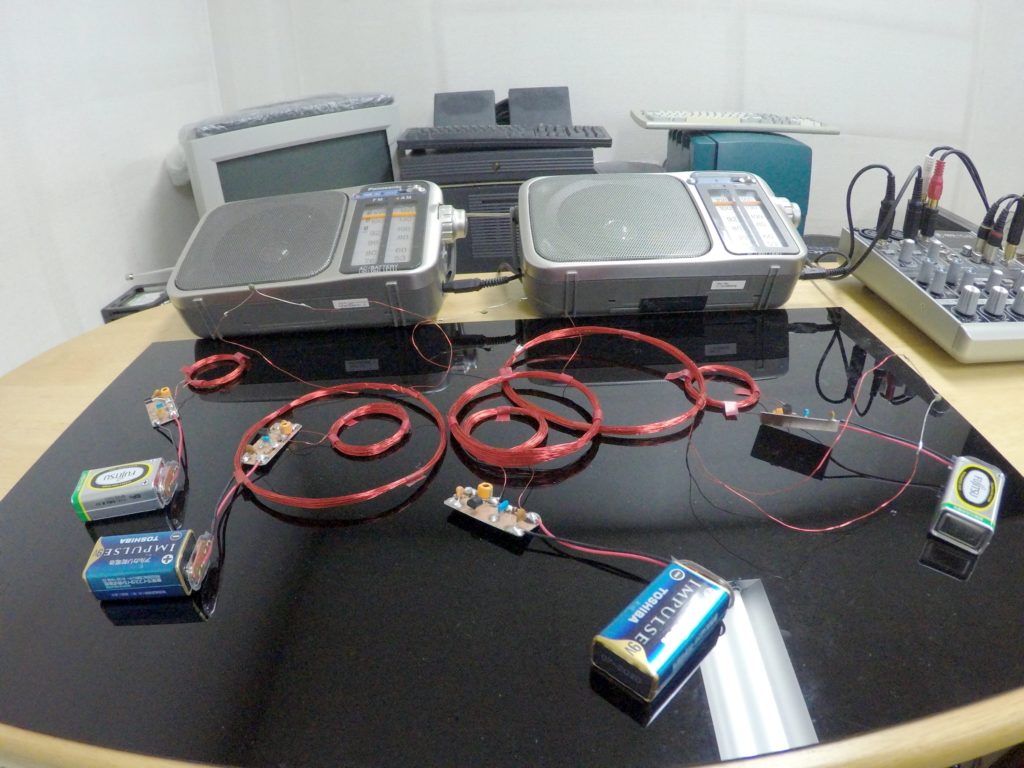 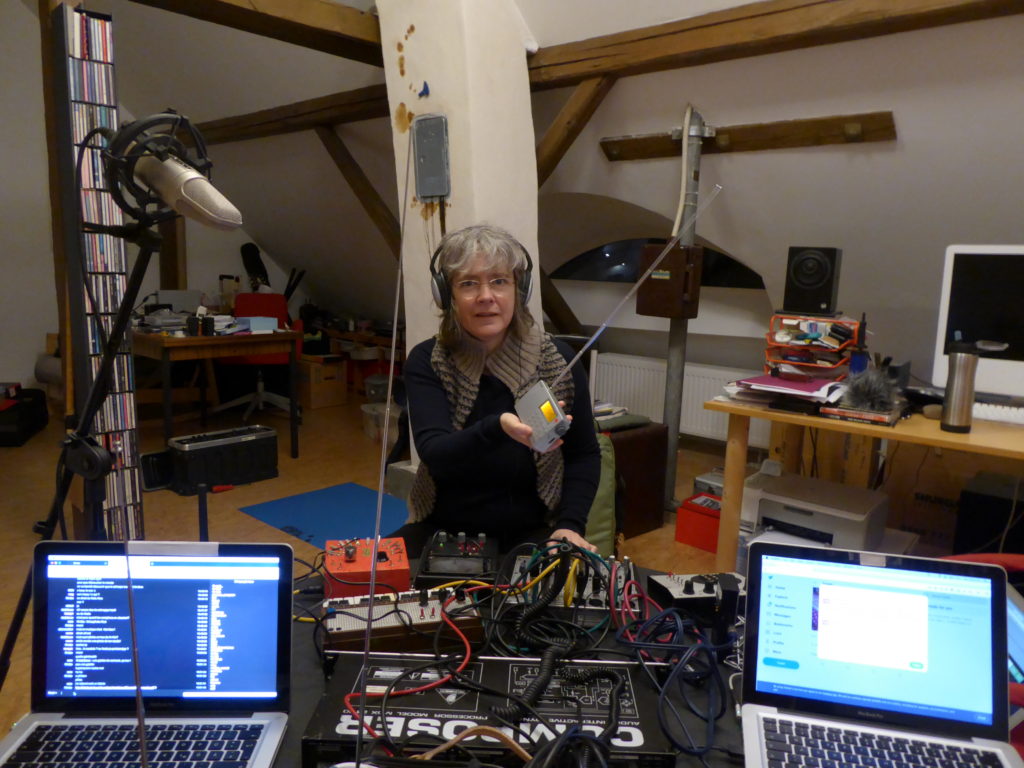 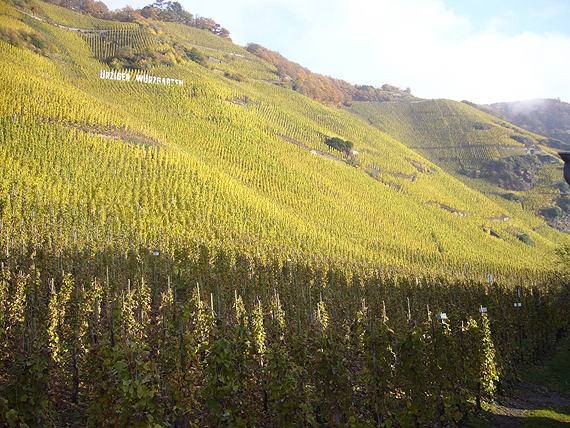 We joined up again with Tetsuo Kogawa over the internet to give a radio circuit-bending seminar for his students. We wanted to make a closer connection with them by sharing some wine from the vineyard behind our house, but it could not be easily sourced in Tokyo. Instead we shared mandarin oranges, and introduced the Japanese to the concept of advent calendars – to much interest as ours had marzipan chocolate inside it. Where did it come from, who put it in the calendar? Tetsuo wanted to know 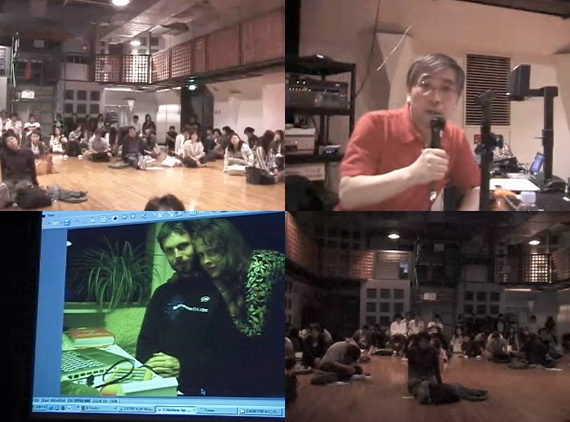 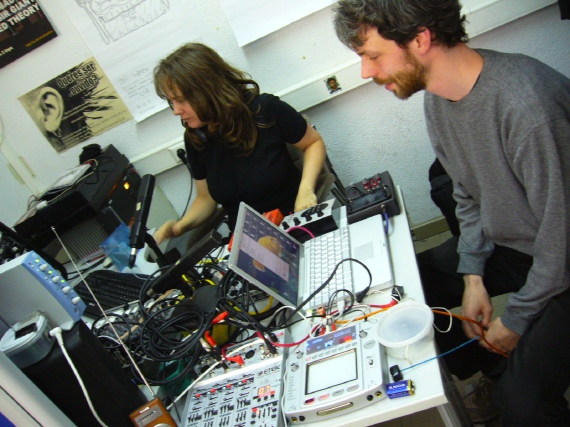 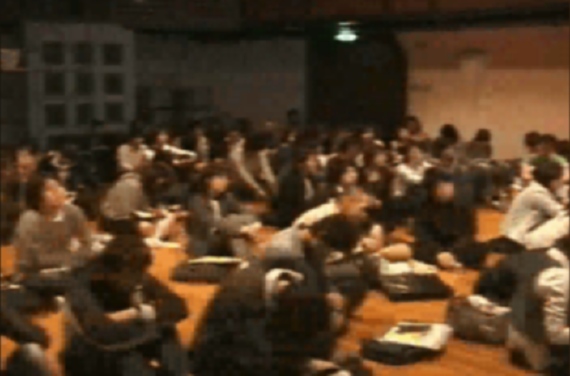 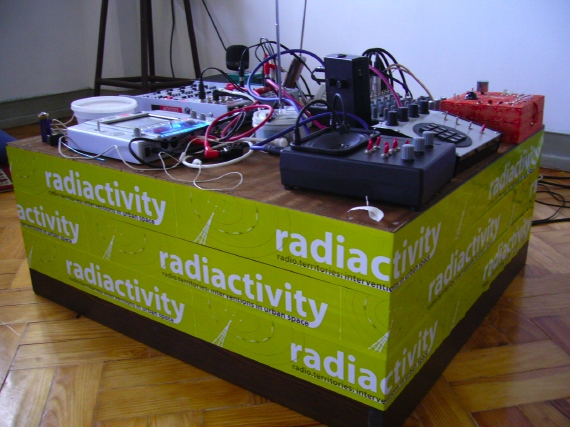