Sarah inherites a Renault Scenic from her Mum which will allow us to travel to Germany in search of a new home. 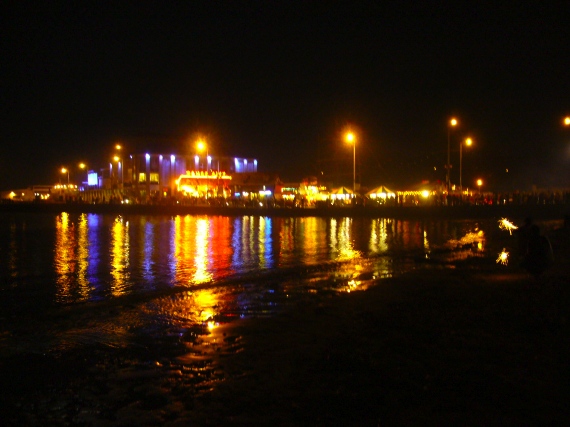 Meeting up with old friends and Resonance people

A short visit for a family fest

In Stuttgart we take part in the media-space 06 festival where we meet up with friends from the radio scene. 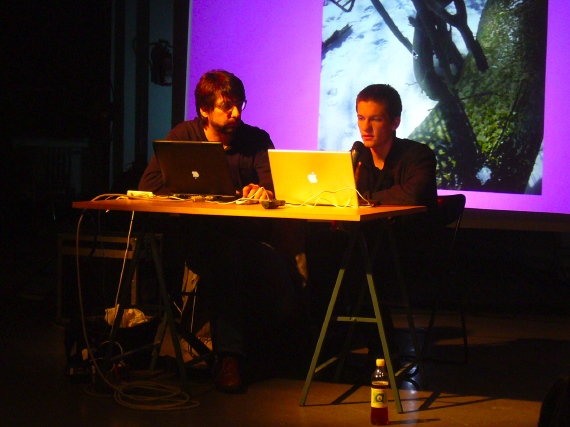 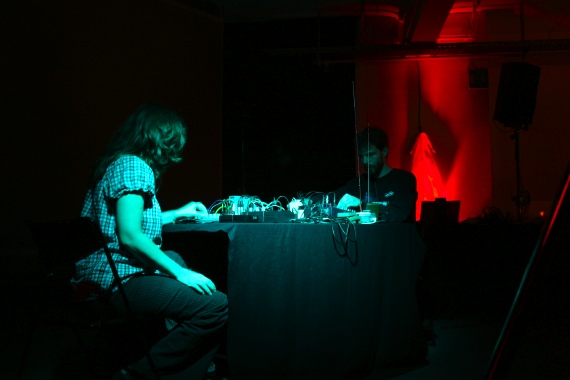 In the evening we played a Tonic Train concert 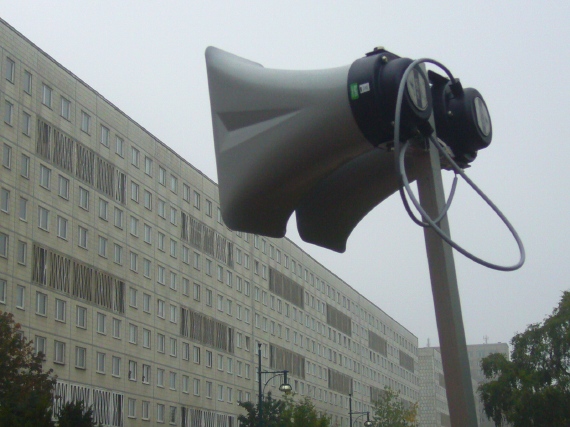 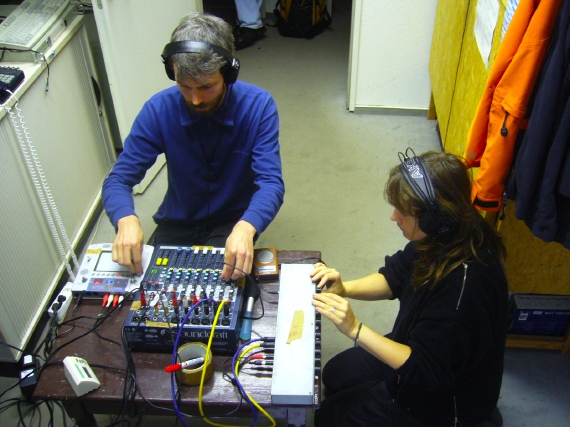 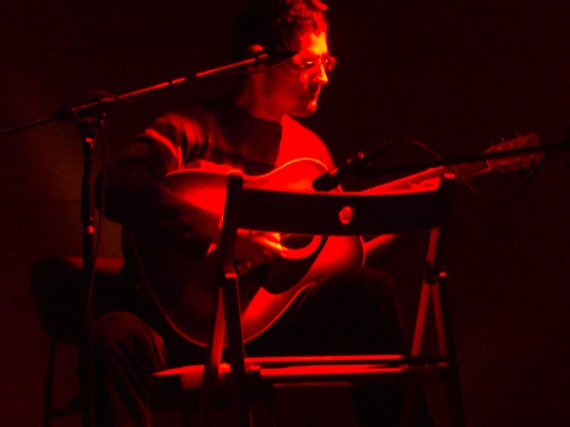 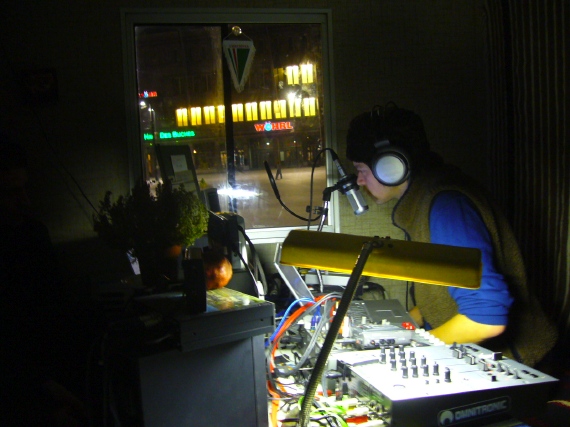